Post Up: Wizards Rally From 24-Point Deficit To Beat Clippers 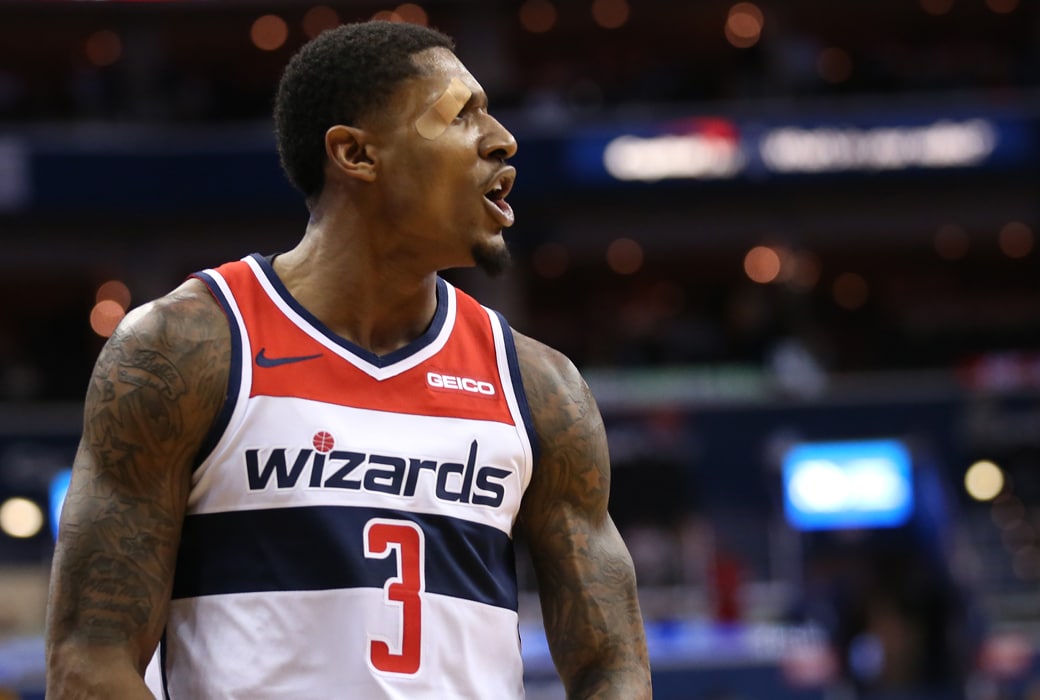 The Raptors had an 18-point lead in the second quarter—only to squander it all mid-way through the third.

The two teams grinded it out until Danny Green (13 points) iced the game with a fadeaway from the left block.

.@DGreen_14 hits the CLUTCH game-winner in Orlando 🔥 (via @Raptors) pic.twitter.com/mrD40sbQGz

The Wizards were getting booed during the first half as they fell behind by a whooping 24 points.

But after halftime, they looked like a completely different ballclub. Washington outscored the Clippers by 26 points in the second half and managed to only turn the ball over 7 times during the game.

John Wall and Bradley Beal led the way with 30 and 27 points, respectively.

The win, though, was far from cathartic amid all the drama surrounding the team. After the game, Wall said he was keeping his head high through all the negative press.

John Wall: "To hear certain things like being traded… It’s kind of funny and frustrating at the same time. But I’ve been through worse things. I just stand over top of all of that.” 💯 (via @HoopDistrictDC) pic.twitter.com/uXzQnwGu1I

Miami continued to struggle mightily, going ice-cold during the fourth quarter and shooting an abysmal 42.3 TS% for the entire game.

The Heat have now lost six of their last seven games, and it’s clear that a change needs to be made in order for this team to make the playoffs.

Despite the loss being their sixth in a row, the Knicks played a very solid game and had a chance to defeat the Blazers.

But when Dame Lillard (29 points) and CJ McCollum (31 points) are both feeling it, Portland is a very tough team to beat.

Lillard, once again, was calm in the clutch, making it a two-possession game with 44 seconds left.