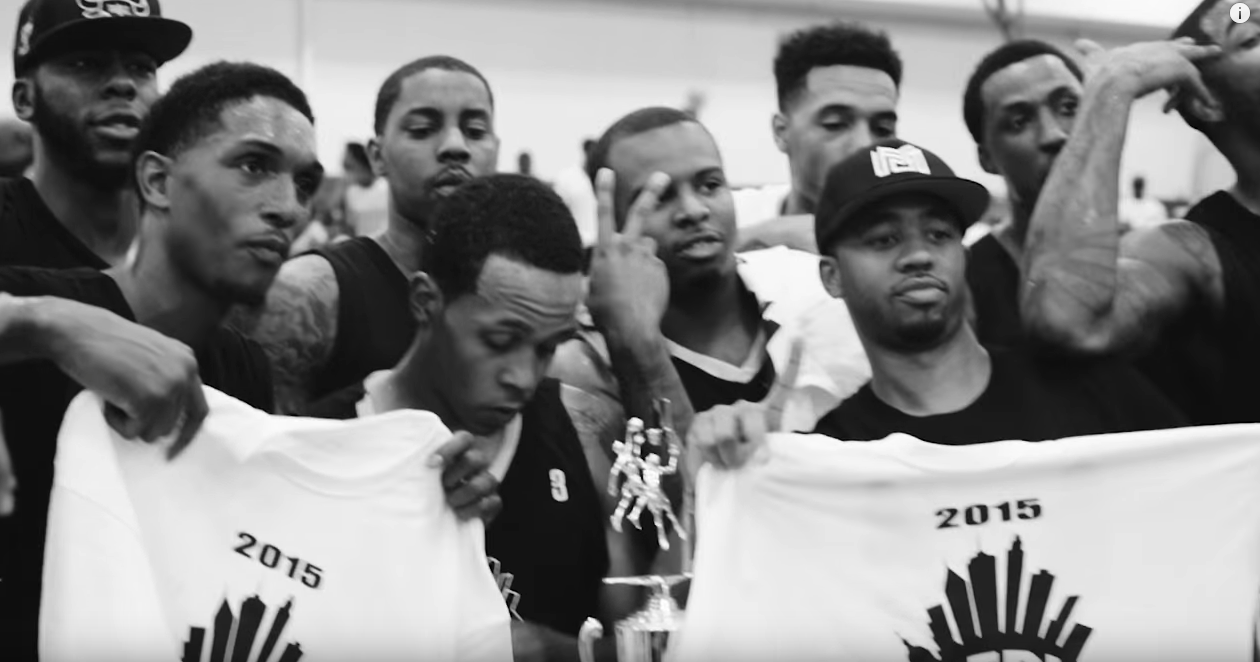 The Atlanta Entertainer’s Basketball League features 18 NBA players, including Lou Williams and Josh Smith on the court, and Stephen Jackson and Jerry Stackhouse on the benches. Atlanta has some heavy-hitters in the NBAs and as evidenced by the video up top, it’s one of the best places in the country to watch basketball.

Hit up the AEBL’s website for more info on the league, which is still going strong in the ATL this summer. 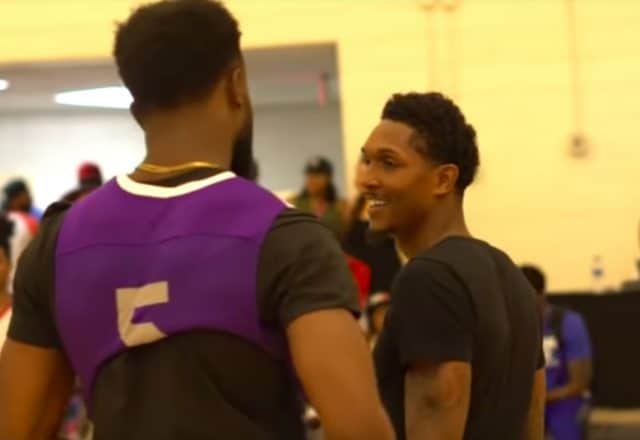 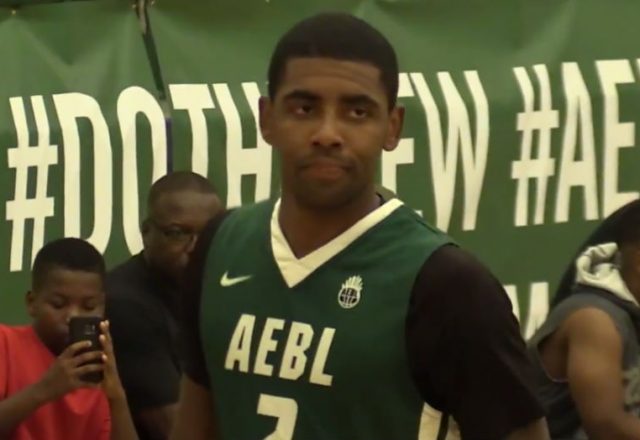 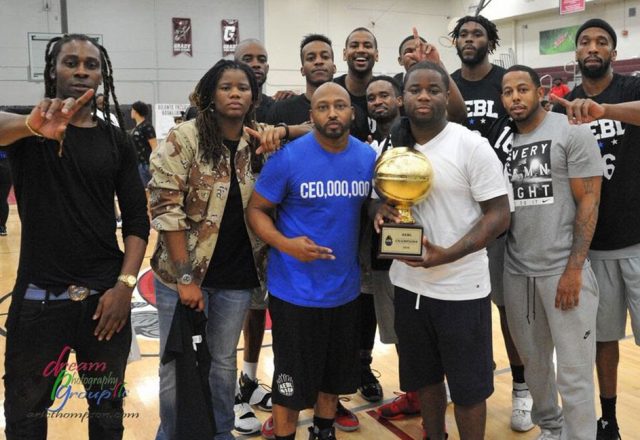 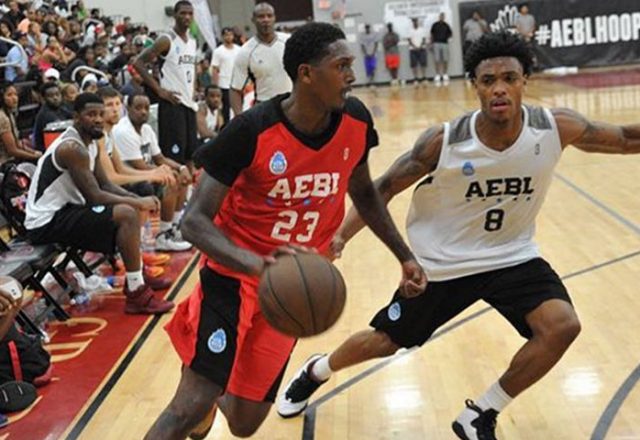 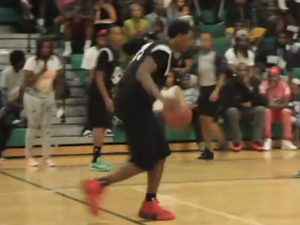 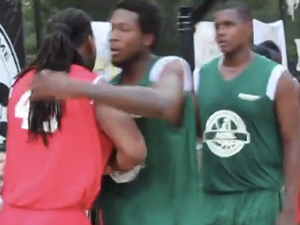