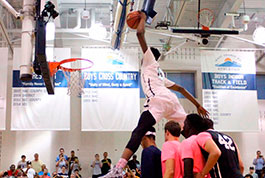 Here are some of the players that stood out:

This Prince made some of his defenders look like paupers as he scored 25 points and collected MVP honors for Team Perseverance in the Senior Game. Ali is a skill ball-handler who can either create space for a mid-range jump shot or creatively get to the basket. He also had no problem draining shots from deep. His long arms and physical style of play could also lead to him being a good perimeter defender at the next level. Look for Ali to be in the mix next year at UCLA.

Jones dropped 30 points in a losing effort, but was named MVP for Team Inspiration in the Underclassmen Game. As a combo guard, Jones is able to man both positions, but seems most comfortable when he scoring the ball. He possesses great size, and quickness to get by his defender, but also has a J to keep defenses honest (nailed 4 triples). Jones also possesses good body control that allows him to avoid defenders in midair while finishing at the rim. His senior year will be even more disastrous for his opponents once he adds muscle. Programs such as Georgetown, Indiana, Wake Forest, Maryland, and Xavier are in pursuit.

This gentleman seems to outdo himself each time he steps on the court. Shortly after soaring over four people to win the dunk contest, Jones scored 36 points en route to being named MVP for Team Courage in the Senior Game. Not only did he manage to show improvements in his game by converting midrange jumpers off of the bounce, Jones also drained threes and made crisp passes in transition. With Jones’ freakish athleticism and improving perimeter game, he will definitely compete for minutes next year at UNLV.

I pity the player who dares to look at this kid and automatically thinks it’ll be sweet because his lack of size. Mr. Lykes netted 18 points and walked away with the MVP award for Team Bravery. Lykes looked like a surgeon with ball in his hands as he operated through defenses to either score or dime it to his fellow teammates. Lykes can score at all levels, and can absorb contact when finishing amongst the trees. Be on the lookout as the sophomore guard is already receiving offers from the Atlantic 10 and CAA programs.

He’s listed as a small forward, but I’m more apt to just call this kid a player. There’s really no need to limit what he does on the court to a position. You name it. Porter does it. Porter’s tantalizing combination of size, athleticism, and perimeter skills has every major program in the country competing for his services. 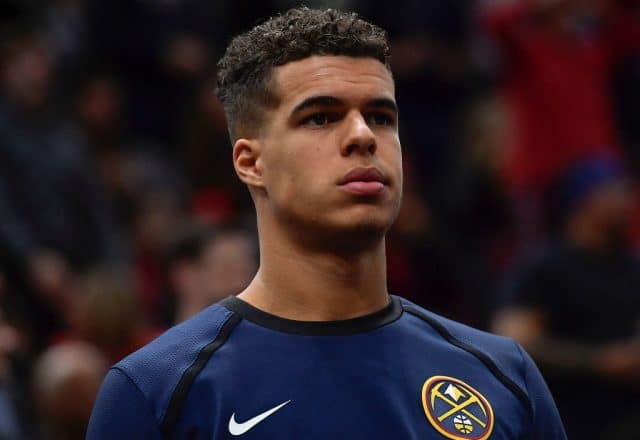 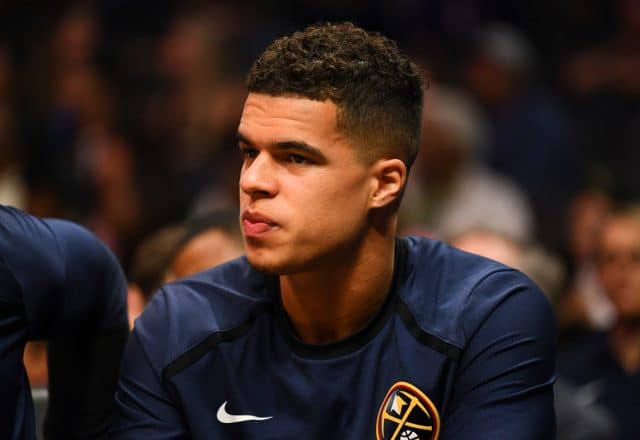 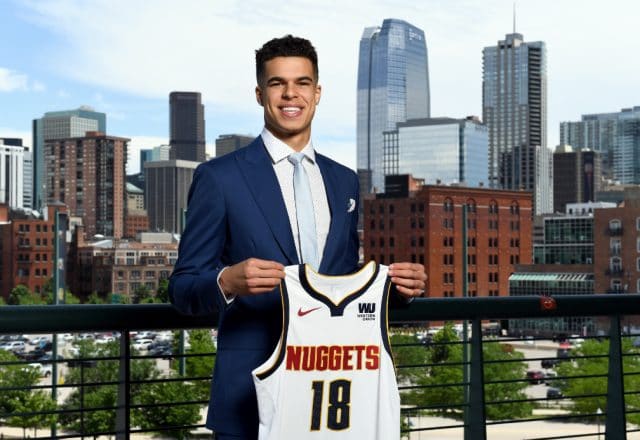