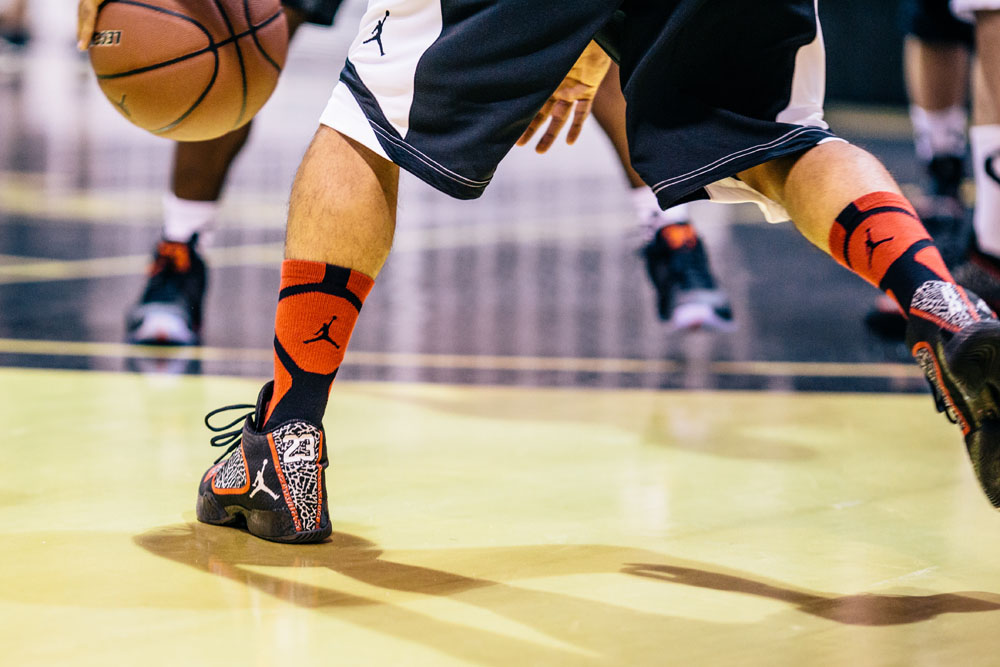 As you can probably tell from the cover story of KICKS 17, we’re big fans of the Air Jordan XX9. So when the invite came for the official New York City media run at Jordan pop-up space Terminal 23, we were ready to lace up and take the XX9s for a real test ride. Until Monday, we had only experienced the AJ XX9 for short drills and trialing. But nothing compares to getting out on the court for some pickup.

Performance-wise, the XX9 already feels broken in, unlike some of the more stiff models on the basketball market today. A cushioned ride means you’re never worrying about the kicks on your feet—on irritation or blistering. The advanced Flight Plate technology is even more comfortable than on the Melo M10 and the Jordan XX8 SE, both on take-off and landing.

Scroll through the photos above and watch the video below to see action from the open media run earlier this week—and take it easy on the basketball commentary, this ain’t the NBA. You can cop your pair when the Air Jordan XX9 hits retail nationwide on September 6, and for more information on the shoe (including from Mike himself), pick up our latest issue of KICKS, on sale now! 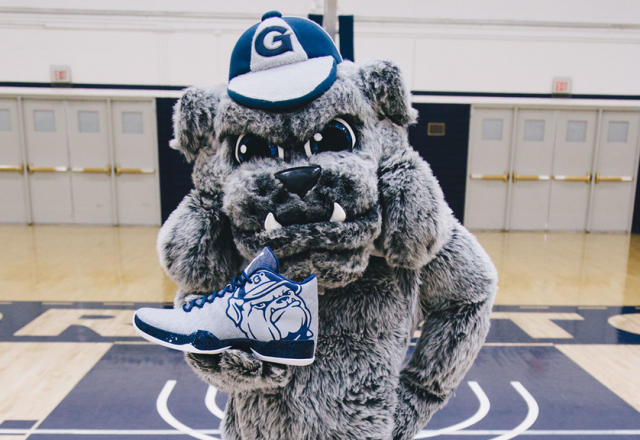 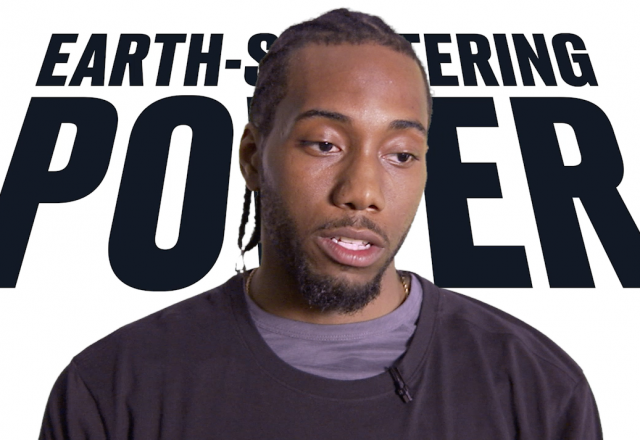 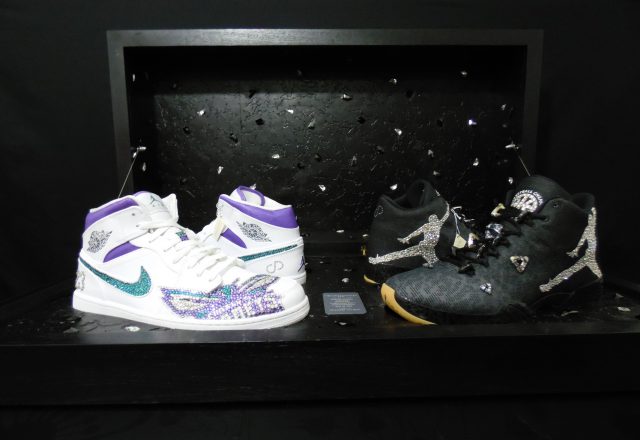 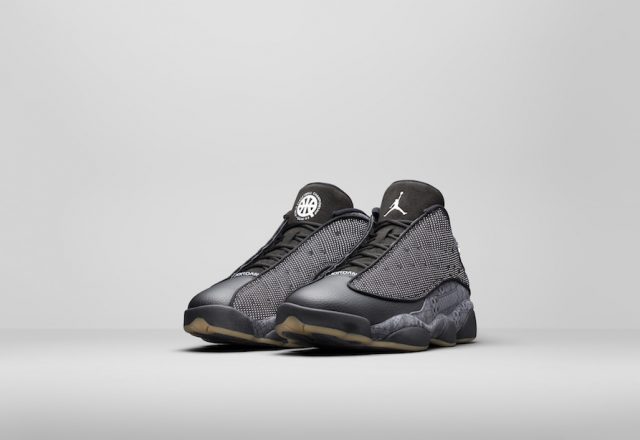 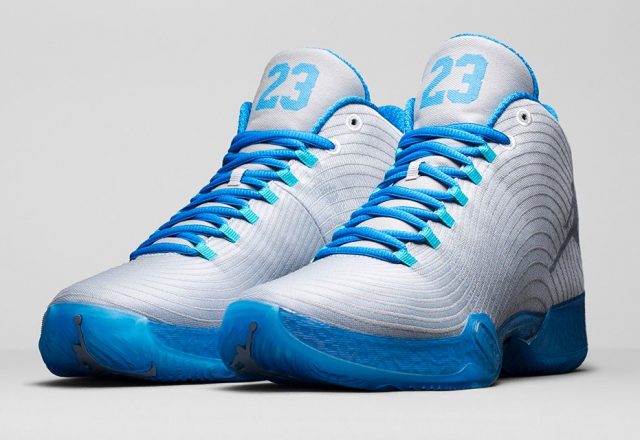 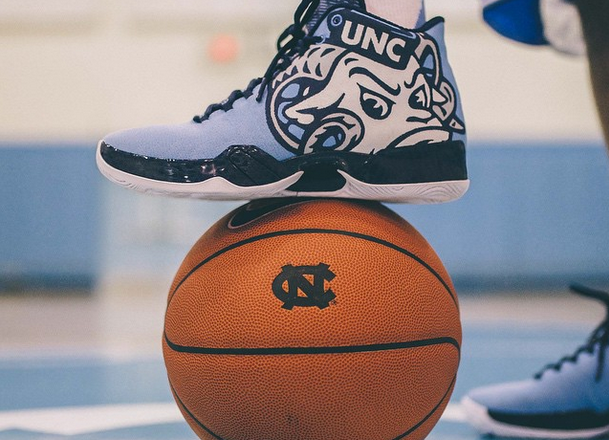