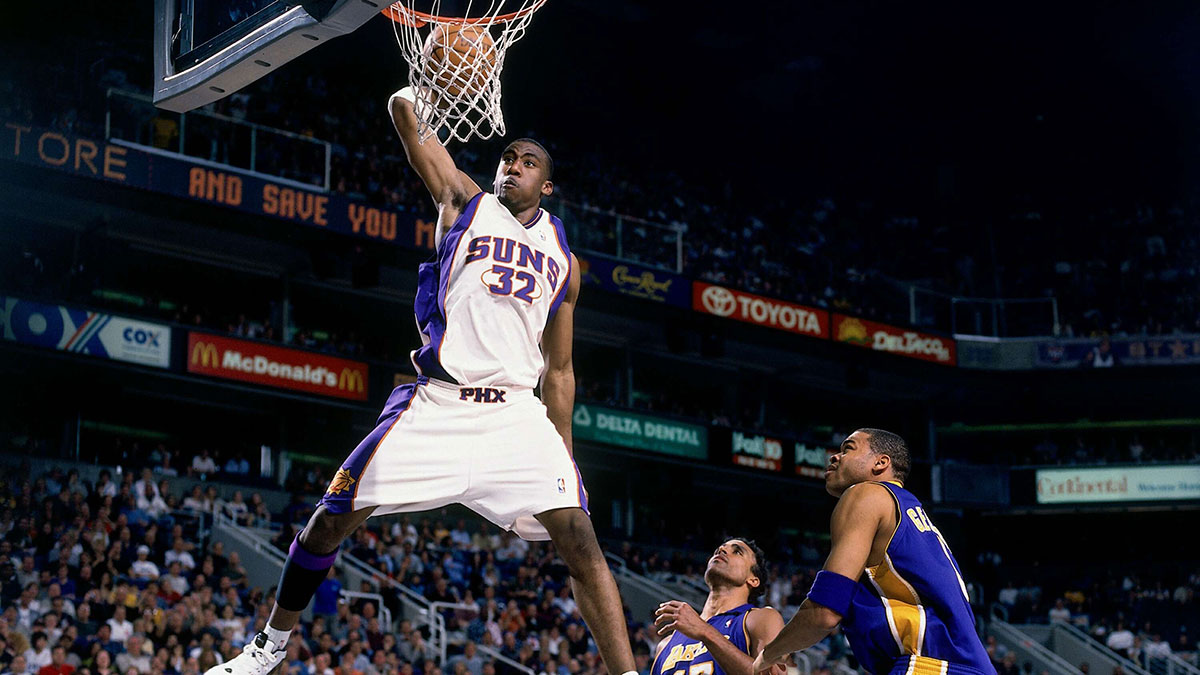 Amar’e Stoudemire has 1,593 career dunks—a number that ranks second behind only Dwight Howard between 2002-2016.

Throughout his 14-year NBA career, it certainly was STAT’s mission to create as many posters as possible.

As a key member of the paradigm-shifting Phoenix Suns from 2004-08, and an MVP candidate with the Knicks in 2010-11, STAT proved that he was more than just a dunker.

He developed a reliable mid-range shot, and became a solid rebounder and rim protector.

With the news of Stoudemire’s retirement, we put together some of STAT’s craziest highlights from his time as a Sun and Knick.

Stoudemire spoke to SLAM about his retirement and place in NBA history. Check out the story here.