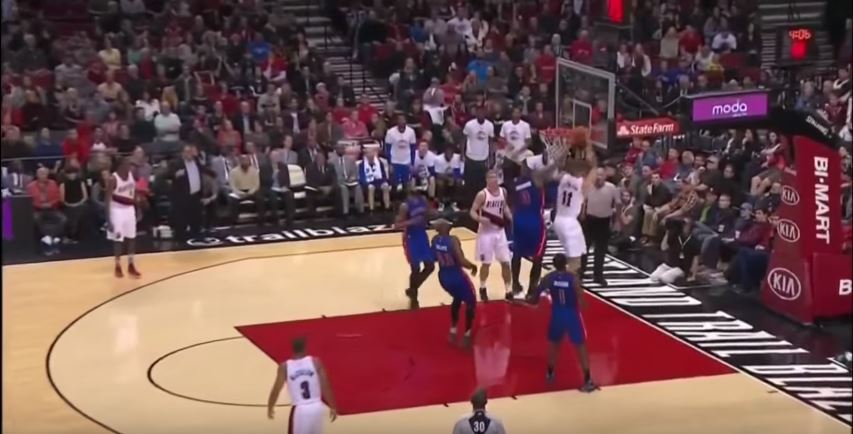 In midst of an 18-0 run at the hands of the Pistons, Trail Blazers big man Meyers Leonard attempted a one-handed dunk to invigorate his team. Andre Drummond had other ideas. The UCONN alum would block three shots on the night, while collecting 27 rebounds and scoring 29 points. 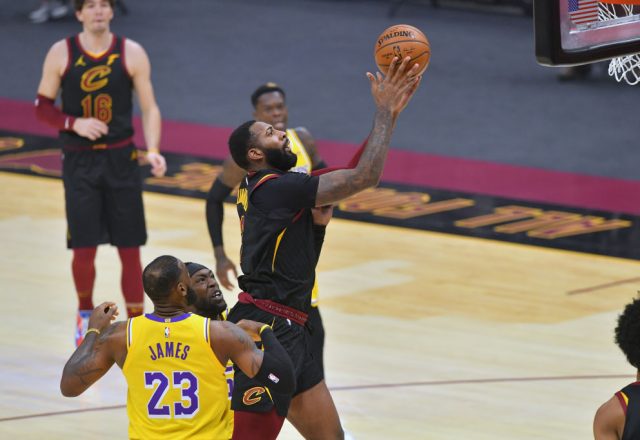