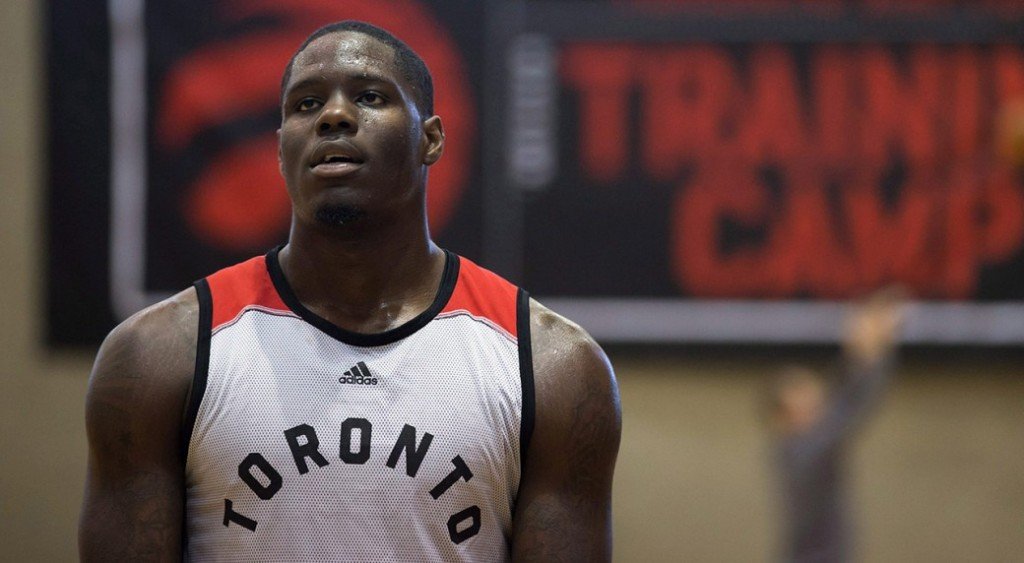 The 22-year-old volunteered to join Raptors 905, Toronto’s D-League affiliate, for a game and then raced back for a tilt with the visiting Sacramento Kings.

Bennett sat and watched the Raptors lose 104-94 to the Kings.

With the Raptors home and the 905 playing the Delaware 87ers earlier in the day, Anthony Bennett approached management and asked to be sent down in order to take advantage of the double-header and get some reps in.

The former number-one draft pick, who had only seen 48 minutes total for the Raptors this season, scored 13 and played 24 minutes in the 105-94 D-League win.

“He wanted to play, he came to us,” said (head coach Dwane) Casey. “Saves us from having to go and ask them. It’s great that the guys have the foresight to go and do that. Bennett being from here is a big plus to. Going down, giving the local fans a chance to see him.”