Anthony Davis Hangs 41 Points and 13 Rebounds on the Clippers 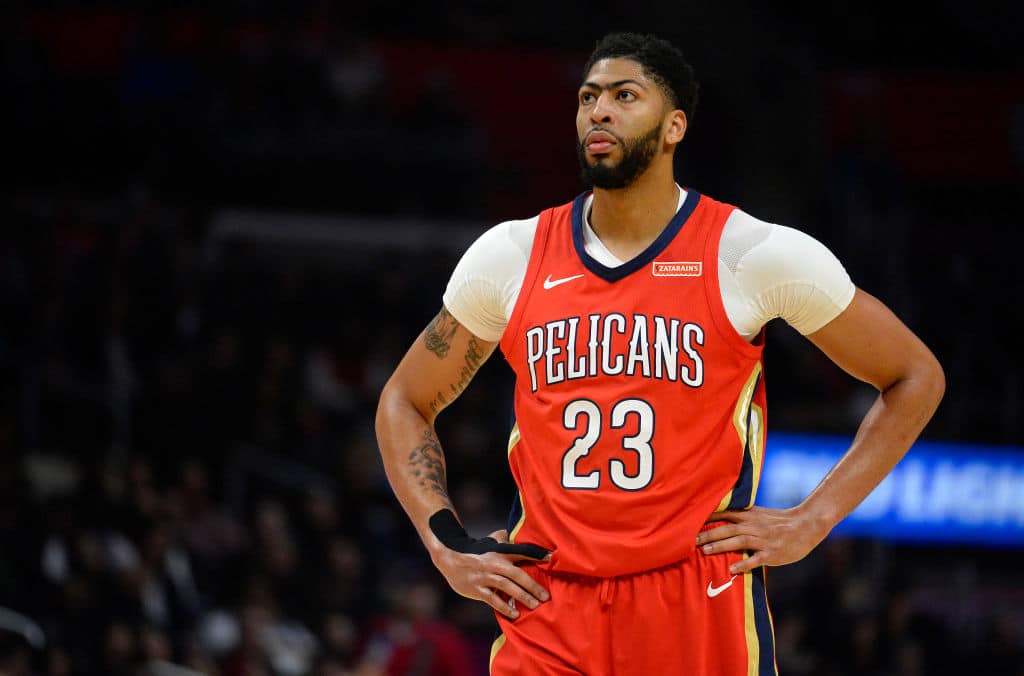 Anthony Davis put up another MVP-like performance Tuesday night in L.A., scoring 41 points and grabbing 13 boards, and leading the New Orleans Pelicans past the Clippers 121-116.

AD shook off a rib contusion while pushing the Pels to their ninth win in a row.

“My team’s doing a good job getting me open and putting me in a spot to be successful,” Davis said. “Everybody on the team is playing well.”

He left the game after banging bodies with DeAndre Jordan going for a rebound. Davis grabbed his side before going to the locker room for an X-ray, which was negative. He returned wearing extra padding and exploded for 19 points in the third quarter, capping it with a buzzer-beating 3-pointer.

“Nothing seemed to affect him,” Pelicans coach Alvin Gentry said. “That’s a really kind of a tough injury. It feels like somebody’s sticking an ice pick in your side when you’re trying to breathe with those bruised ribs, but he played through it.”