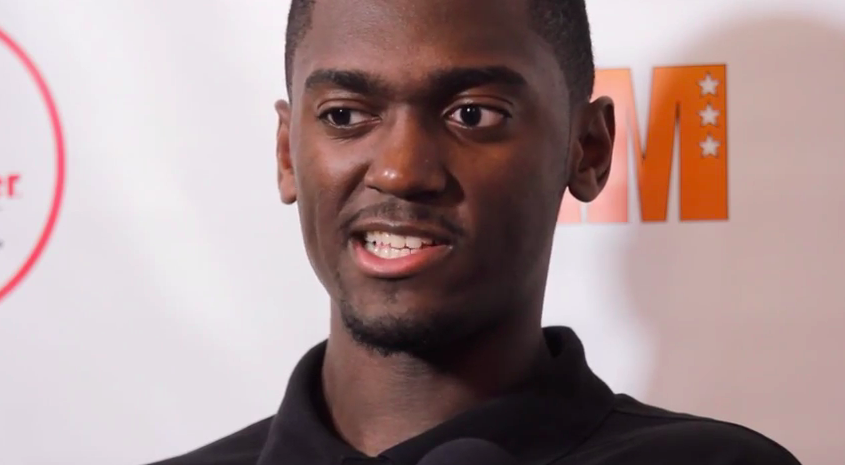 2015 SEC Player of the Year Bobby Portis came through the SLAM x Foot Locker Draft Suite to talk about what he can bring to an NBA team in his rookie season and what his sneaker collection looks like—he has over 100 pairs of sneakers, at least. Plus, he reps SpongeBob SquarePants and Frosted Flakes in his Rapid Fire round, below: