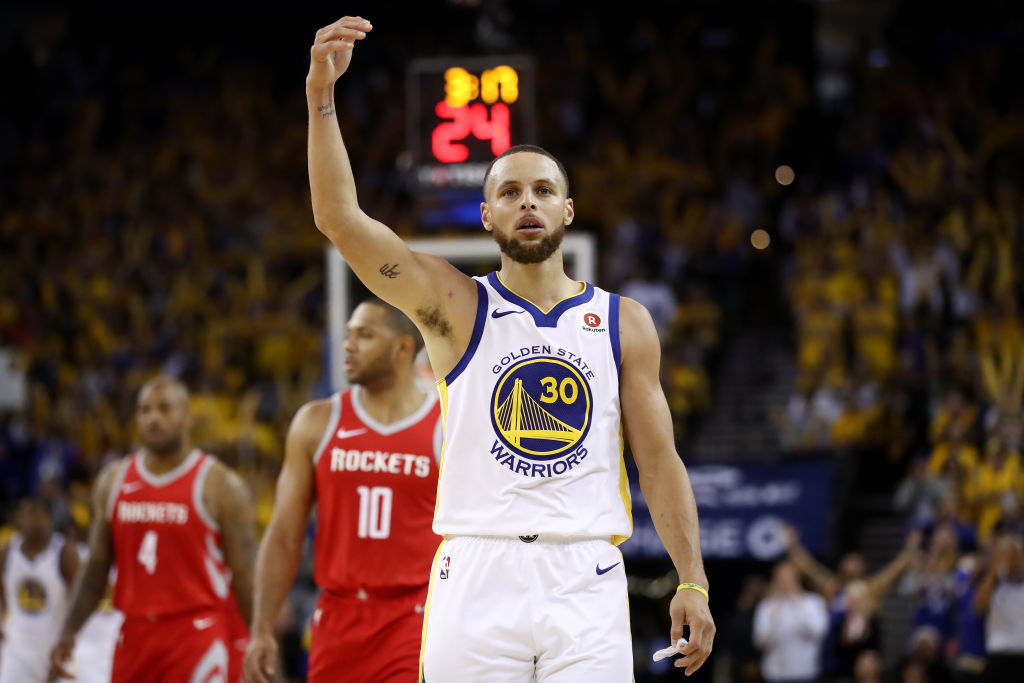 The big fella says Houston simply allowed Curry to have too many open looks from beyond the arc.

“I need that. I love that. It shows a different side of him. That’s good,” #Warriors forward Draymond Green on teammate Stephen Curry. #NBAPlayoffs2018 #nba #rockets https://t.co/anBt2FilT1

While Curry appears to be his old scoring self again, Rockets center Clint Capela wasn’t in awe.

“If I’m close to him when he’s shooting 3s, he’s not going to make 3s. Whenever he got a little separation, that is why he made 3s. Not really [worried].”