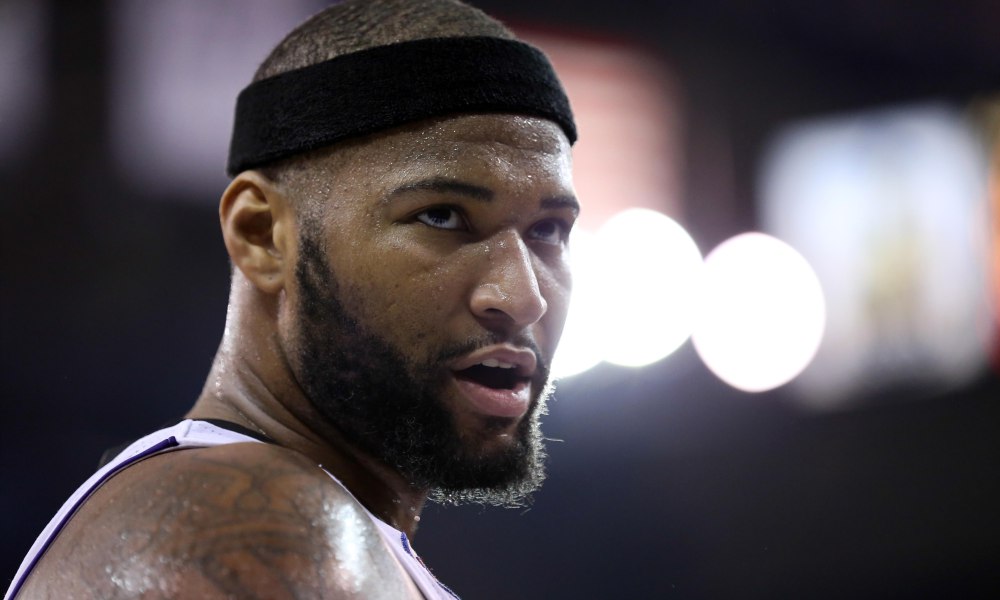 Back in the 2012-13 season, DeMarcus Cousins was suspended for a game after punching O.J. Mayo in the groin.

And the beef resurfaced Wednesday night, at the conclusion of an emotional affair between the Sacramento Kings and Milwaukee Bucks.

Wild finish at Bradley Center and security and police all over halls after game. Bucks players escorted O.J. Mayo to his car, source said.

Source indicated jawing between teams in the tunnel and hallway. No punches thrown, he said.

Sacramento walked away with a 129-118 road win, and you can be sure that the NBA will investigate the post-game incident.

Their frustrations spilled over as coach Jason Kidd was ejected in the final 2 minutes of a 129-118 loss to the Kings, and players from both teams jawed in the tunnel and the hallway. […] The strange sight of Bucks players walking down the hallway while still wearing their game uniforms, accompanied by security personnel, then walking back into the locker room, put a fitting end to a disappointing night at the BMO Harris Bradley Center.

The Kings (6-10) played without leading scorer and rebounder DeMarcus Cousins, but it hardly mattered as forward Rudy Gay tormented the Bucks with a season-high 36 points and point guard Rajon Rondo contributed 10 points, 13 assists and nine rebounds.

Kidd said he had no idea what happened in the hallway after the game. […] “I was having a Coke and some popcorn, so I don’t know,” Kidd said. “I was sent in early.”