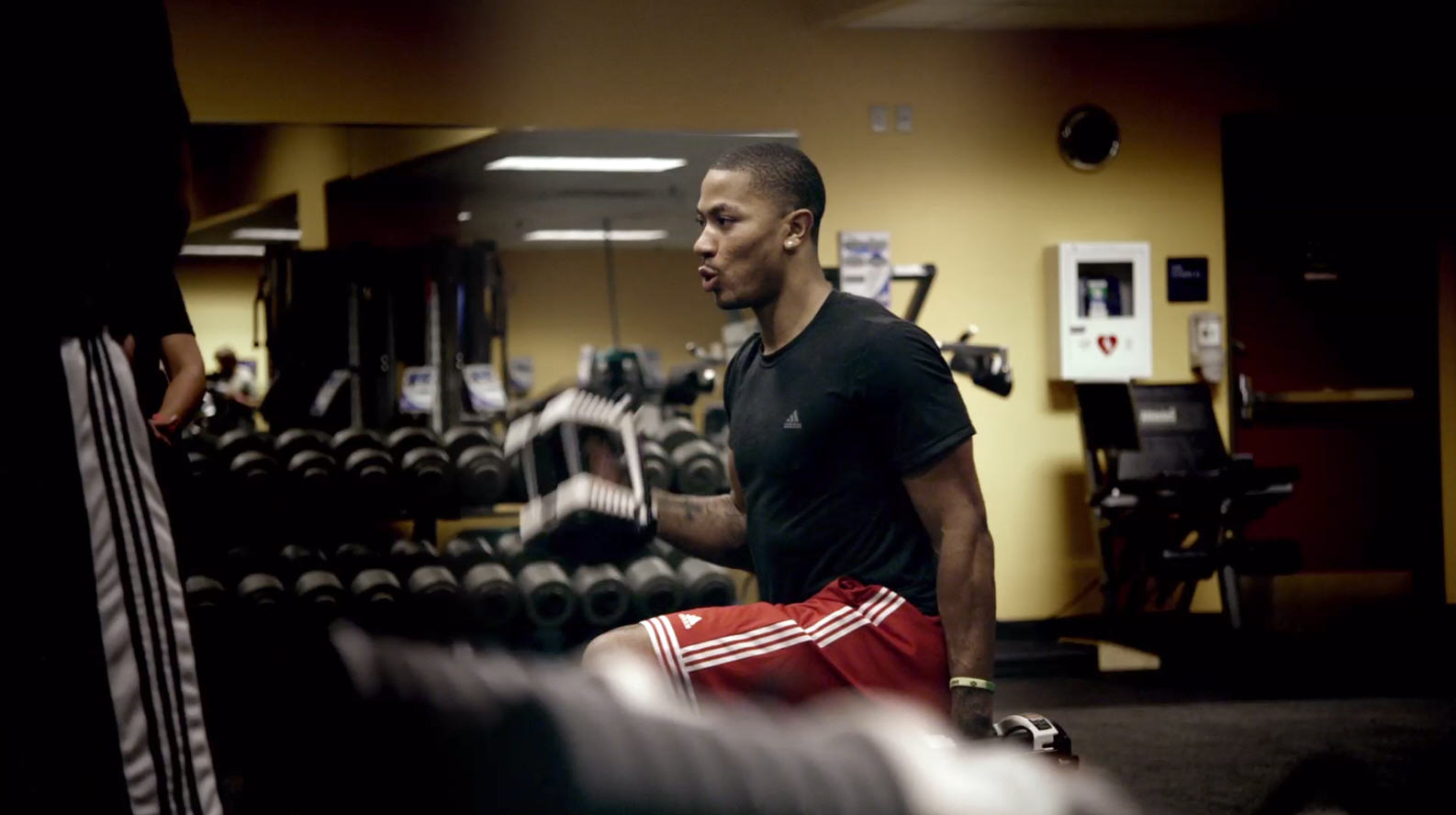 On April 28, 2012, the basketball world held its collective breath when Derrick Rose went down with a season-ending injury in the NBA Playoffs.  Since that moment, Derrick’s been focused on one goal: the return.

adidas and D Rose will debut the Return of D Rose, a multi-episode documentary, to fans worldwide on the adidas Basketball Facebook page next week.  Check out the trailer, released today, above.

Created for the fans, the Return of D Rose is the chance for the world to support Derrick and stay connected with him as he works toward his return. Never before has the humble superstar granted complete access to fans in all aspects of his life.  From his vigorous workouts at Athletes Performance in Los Angeles, to the time he spends with his closest friends and family that keeps him grounded and motivated, fans will have intimate access to one of the greatest players in the world as he pushes through recovery to return to the court. adidas and Derrick will give fans unprecedented access through an interactive social experience that will reward those most loyal to D Rose with exclusive video content, product and much more.  Everyone can participate to drive the comeback of the player that has redefined the game since entering the league.