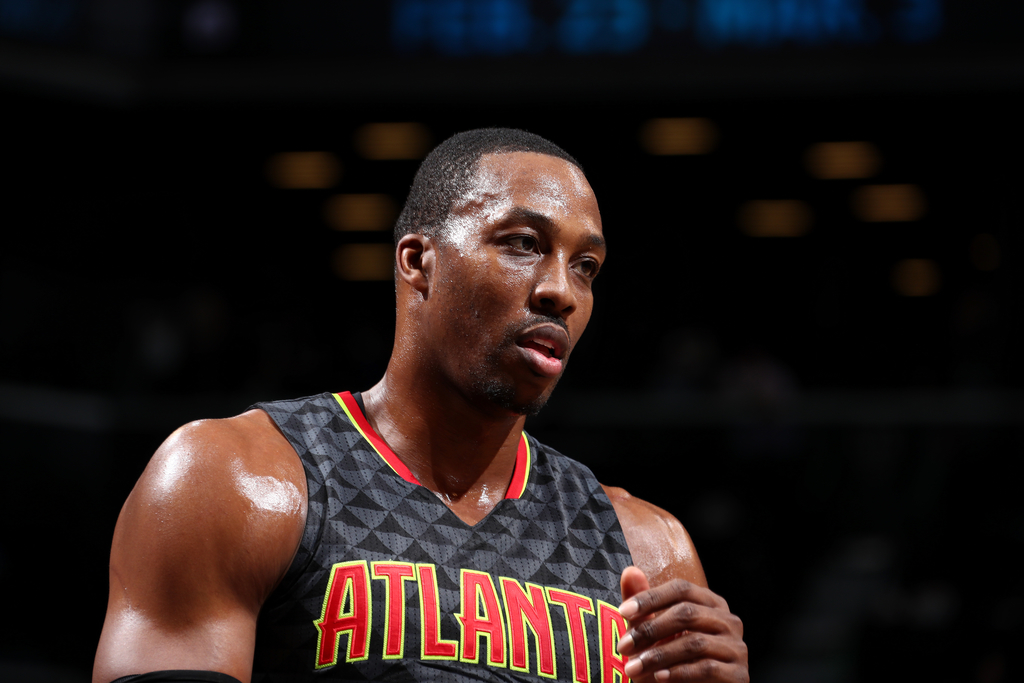 Tim Hardaway Jr. had the noisy game, but Dwight Howard was everywhere for the Hawks. In his first return to Houston, Howard finished with 24 points, 23 rebounds, 3 assists and 2 blocks, helping Atlanta climb back from a 20-point deficit in the fourth quarter.

Howard, 31, spent three seasons in Houston. He and the Rockets made the playoffs twice and the Conference Finals in 2015.