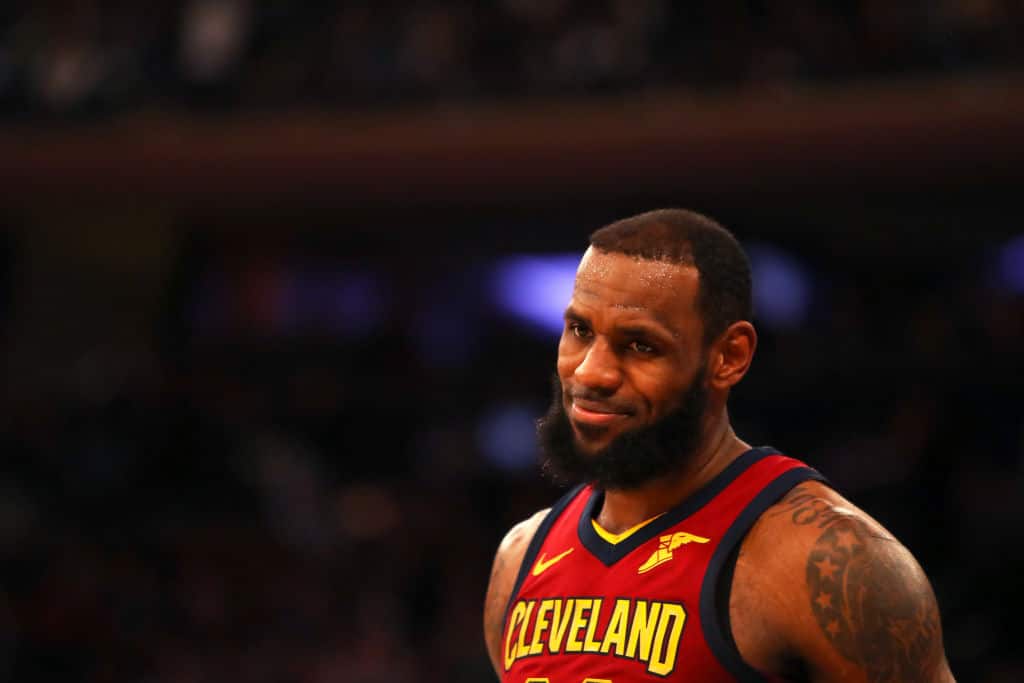 Knicks center Enes Kanter spent much of the season trolling LeBron James, but that doesn’t mean the big fella doesn’t want James as a teammate.

Kanter issued a challenge to LeBron to “come and prove” that he truly is the King of New York.

LBJ can opt out of the final year of his contract with the Cleveland Cavaliers this summer and become an unrestricted free agent.

“People keep debating about who is the king of New York. … Hey LeBron, yes, you really want to be king of New York? Come and prove it. I’ll see you July 1st, brother. Good luck,” Kanter said.

The Knicks would need to shed significant salary to have enough cap space to sign James to a max contract. They probably would be a long shot in any James courtship even if they had the requisite cap space.

Part of the salary shedding to create the cap space for James likely would have to include Kanter declining his $18.6 million player option. Kanter has said he’s considering not picking up his player option and signing a multiyear contract with a lower annual value.