Hassan Whiteside: ‘You Don’t Know I’ve Got That Jumper’ 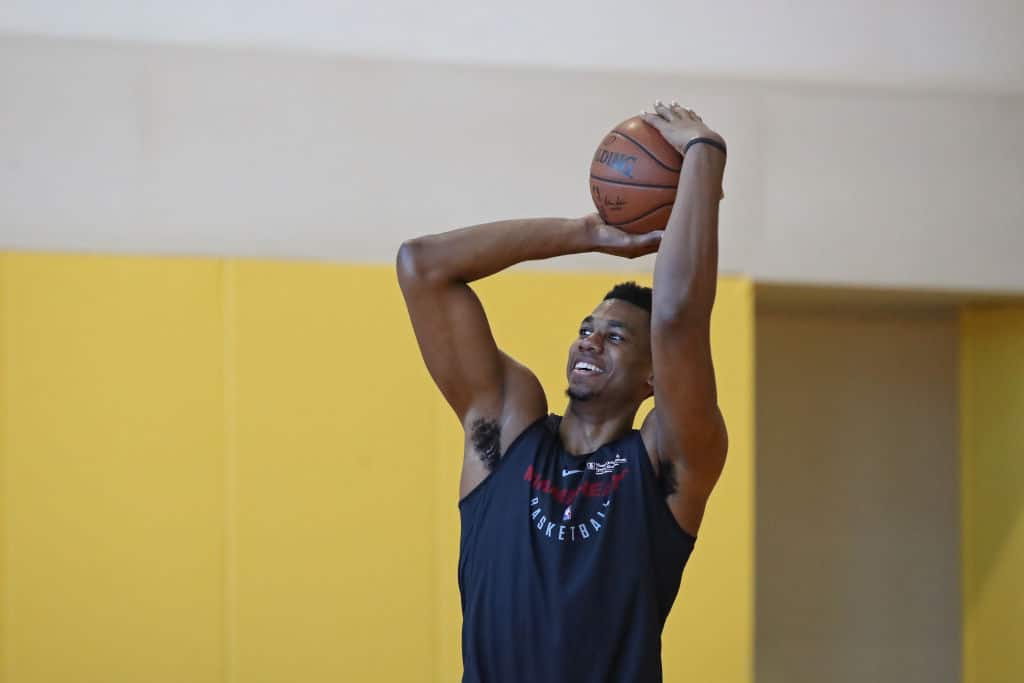 Hassan Whiteside ratcheted up his cold war with the Miami Heat by posting a short clip of him launching and hitting a three pointer.

Whiteside’s play-by-play commentary included a not-so-subtle jab at his current employer, hinting that Heat coaches don’t allow him to shoot threes despite his ability to apparently make them.

Hassan Whiteside — "There's a difference between 'you can't shoot and you're not allowed’ [to shoot]" 👀 pic.twitter.com/vgQ9yiT3sJ

“You don’t know I’ve got that jumper,” Whiteside says in the video.

“There’s a difference between you ‘can’t’ shoot and you’re ‘not allowed.’ “

A team spokesman said the Heat were aware of Whiteside’s social-media video post but did not have comment.

Whiteside’s post came days after the Heat unveiled a mural at the new Brightline train station in downtown Miami.