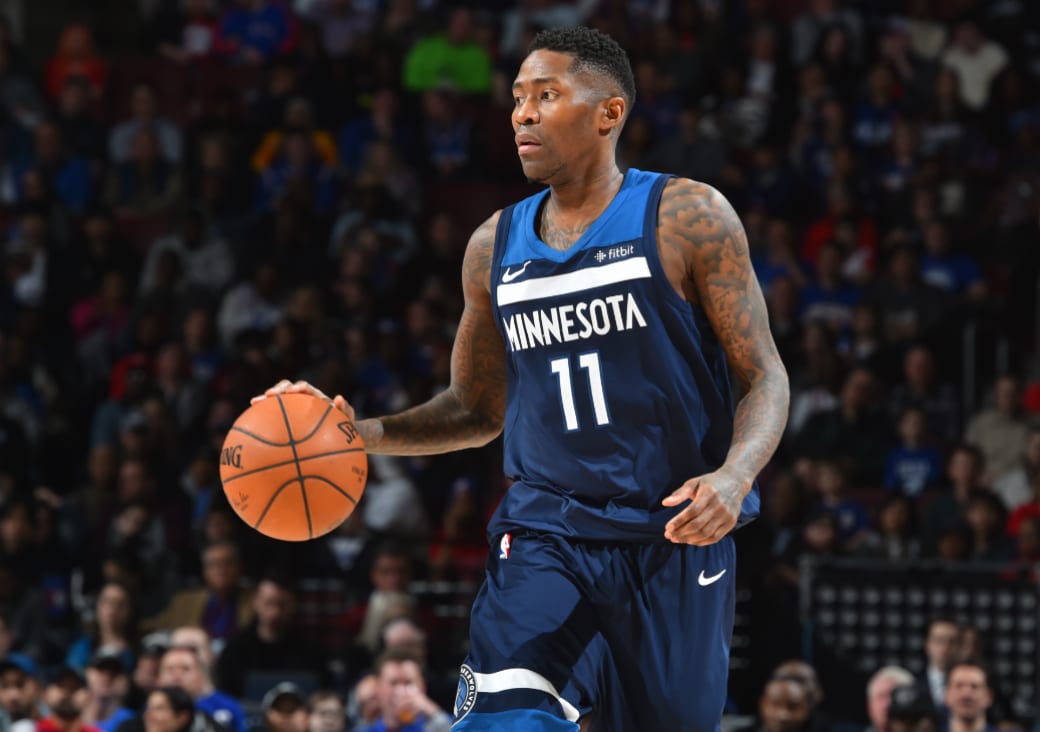 For Jamal Crawford, that move is the shake-and-bake.

As the veteran guard explains in a new video for The Player’s Tribune, he actually made up the famed shake-and-bake on the fly during a Pro-Am All-Star Game. It’s not even a complete version of his idealized move:

“What a lot of people don’t know is, the version the NBA has seen is the reduced version. The way I made it up, I do it on command, but I don’t want to show everybody since I was waiting until I made the All-star game to pull it out.

“But after it didn’t happen, it’s just like one of those Prince records that’s in the vaults, it’s not going to ever come out.”

With the NBA set to begin in three days, Crawford has still not signed with a team. He declined a $4.5 million player option with the Timberwolves over the summer.

The Seattle native has averaged 15 points and 3.4 assists throughout his illustrious 18-year career.

RELATED
Crawford: “I Know I Will Be Somewhere At One Point”