James Harden on the Warriors: ‘They Ain’t That Good’ (VIDEO) 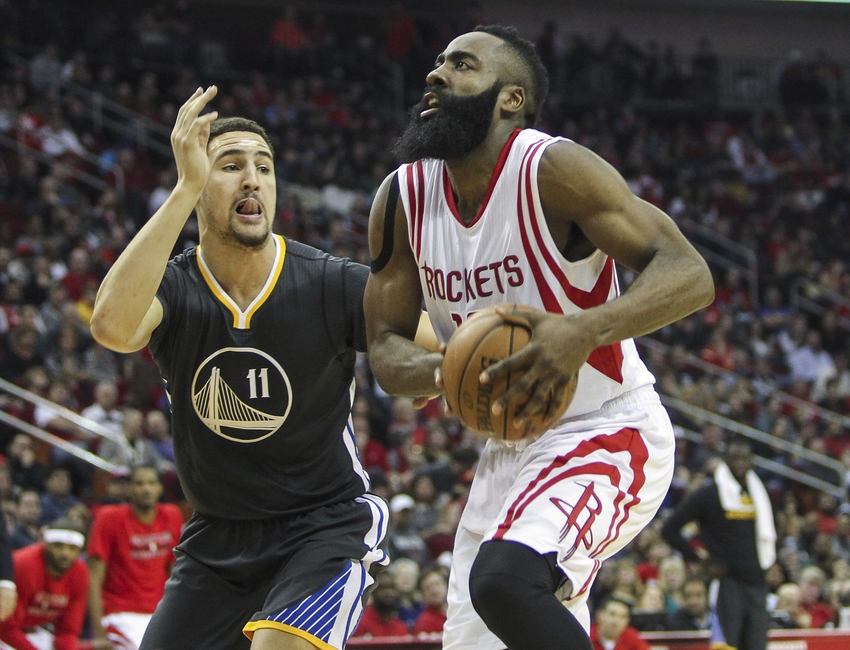 Last Saturday night, the Golden State Warriors walked out of Houston with their third win against the Rockets this season, a 131-106 thumping.

James Harden tried to pump up his teammates by claiming that the Dubs are overrated, but it backfired horribly.

Harden had one of his worst scoring performances in an otherwise spectacular season, registering just 12 points (on 4/15 shooting), 7 rebounds and eleven assists. Golden State expects a much tougher challenge from the Rockets in their fourth meeting Wednesday night.

Per CSN Bay Area and the Houston Chronicle:

“I think a consistent theme for us this year has been that the really good teams have brought out the best in us,” Golden State coach Steve Kerr said. “That was definitely the case (Saturday) night in Houston, and I have a feeling the same will be true in reverse (Wednesday). They’re going to come in here and want to beat us.”

One of the bright spots for the Rockets on Saturday was the play of center Dwight Howard. He finished the game with 23 points and 10 rebounds.