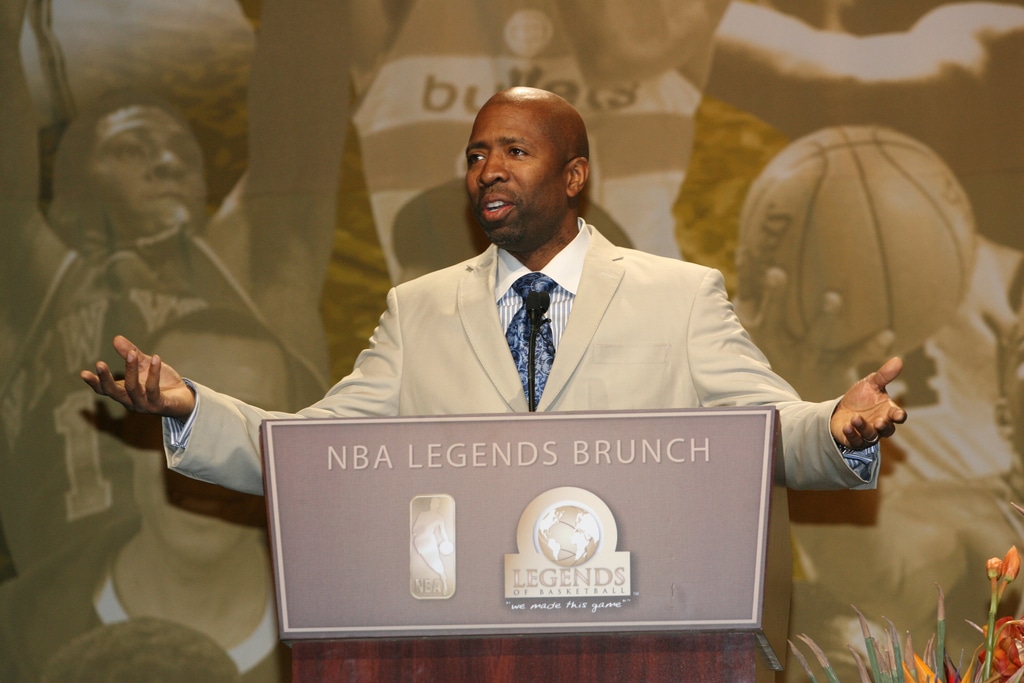 Accordind to Kenny Smith, the New York Knicks hiring David Fizdale as their newest head coach is the “right choice,” but not necessarily the best one.

Smith was in the running for the gig, and thinks he should’ve gotten it.

He then doubled down … “They made the right choice, but not the best choice.”