No one ended up winning the bet. 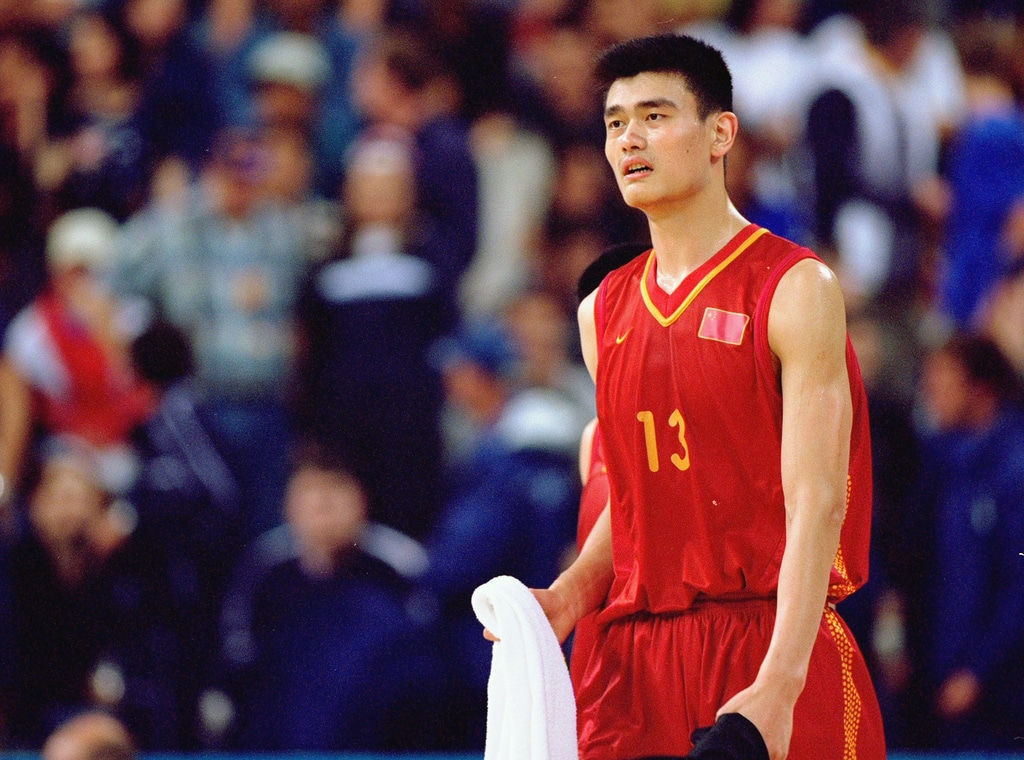 Team USA had a “bounty” on Yao Ming during the 2000 Olympics, according to Kevin Garnett, with $1 million going to whoever could posterize on the massive Chinese center.

No one ended up winning the bet: “None of us did,” Garnett said.

“We all tried to dunk on Yao, but he would block it or we would miss.”

here’s my Q&A with kevin garnett. why he thinks AD should talk to danny ainge, his advice for kevin durant and the time team USA put a million dollar bounty on yao ming: https://t.co/xgUhm8aEKk— alex (@steven_lebron) February 15, 2019

Alas, they would have to settle for the greatest dunk in basketball history instead.

I have to ask you about Vince Carter’s dunk over Frederic Weis at the 2000 Olympics. You were the first one on the court to greet Vince after the dunk, give him a little chest bump. What do you remember about that exact moment?

KG: “Everything just paused. First of all, people didn’t know, we had a bounty out on Yao Ming. The whole USA team had a bet. We had a million dollar bet on who was going to be the first person to dunk on Yao Ming. None of us did. We all tried to dunk on Yao, but he would block it or we would miss. So, the first thing I thought of when I saw Vince dunk over Frederic was oh shit, you won the million dollars. But then I realized it obviously wasn’t Yao. I pushed Vince, and if you look at the clip, he almost punches me in the face by accident. But my first thought was, oh shit, you won, you got the million.”