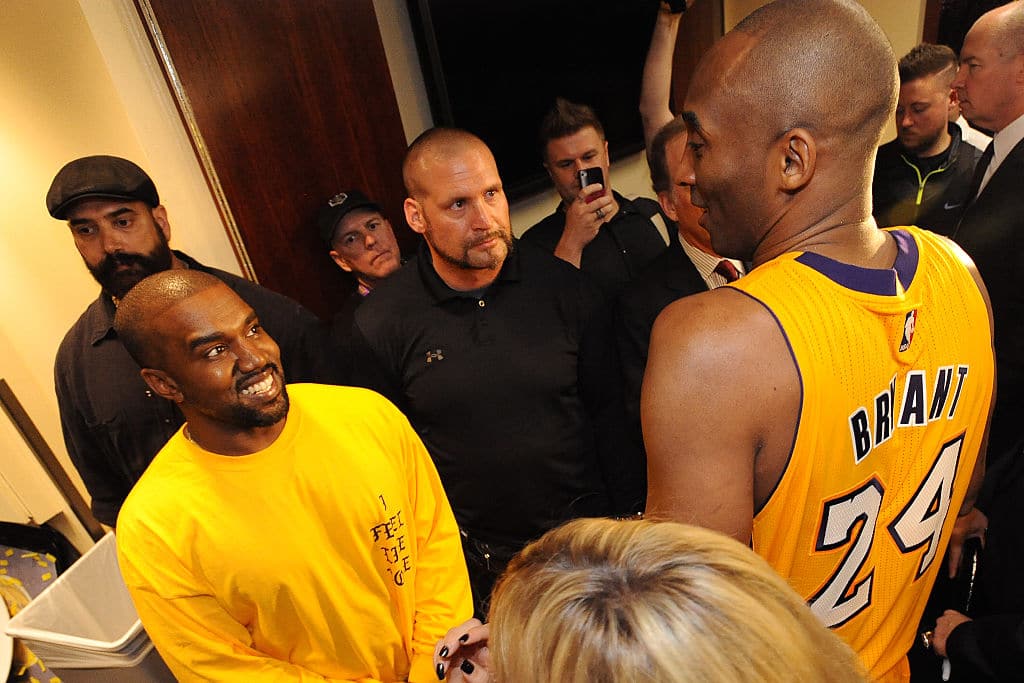 Kobe Bryant was asked what he thought of Kanye West’s recent claim that slavery “sounds like a choice,” and like most people on Earth, Bryant was shocked by the rapper’s comments and completely disagrees.

“I’m sure the same way everybody else here in this room feels,” Bryant said.

“What the hell are you talking about?”

Kobe was responding to a high school reporter’s question while speaking in front of hundreds other students at WE RISE, a 10-day mental health awareness festival.

“I think that was my reaction as is everybody else’s reaction. The thing about our country is that you have the right to say whatever it is that you want to say. That’s the beautiful part about living in a democracy. Conversely, you also have to take the response that come after that, as well, because everybody has a freedom to say what it is that they feel. I was shocked just like everybody else. I think, for him, he’s one of these entertainers that’s always in a constant state of growth, he’s always challenging, not us as people, but really himself. He’s doing a lot of questioning internally himself, so I just take it for what it is and completely disagree.”