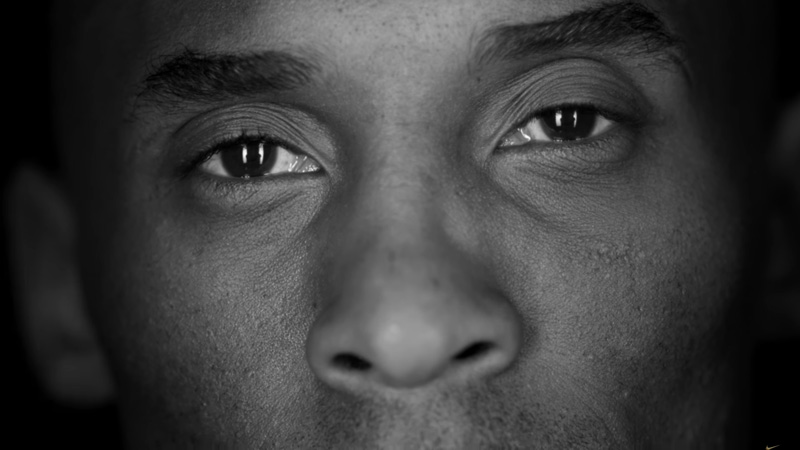 As the countdown to Mamba Day continues, Nike released a new spot featuring Kobe Bryant motivating the next generation of basketball players in a way that only Kobe can.

Rather than accepting the adoration for his accomplishments, Kobe tells fans to hate him “Because I gave you 4 a.m. Because I pushed you when no one else would. Hate me because I demanded greatness.

In fact, Kobe ends the spot by saying, “Love me…when you become greater.”