Larry Bird: Stephen Curry is the Best Player in the NBA 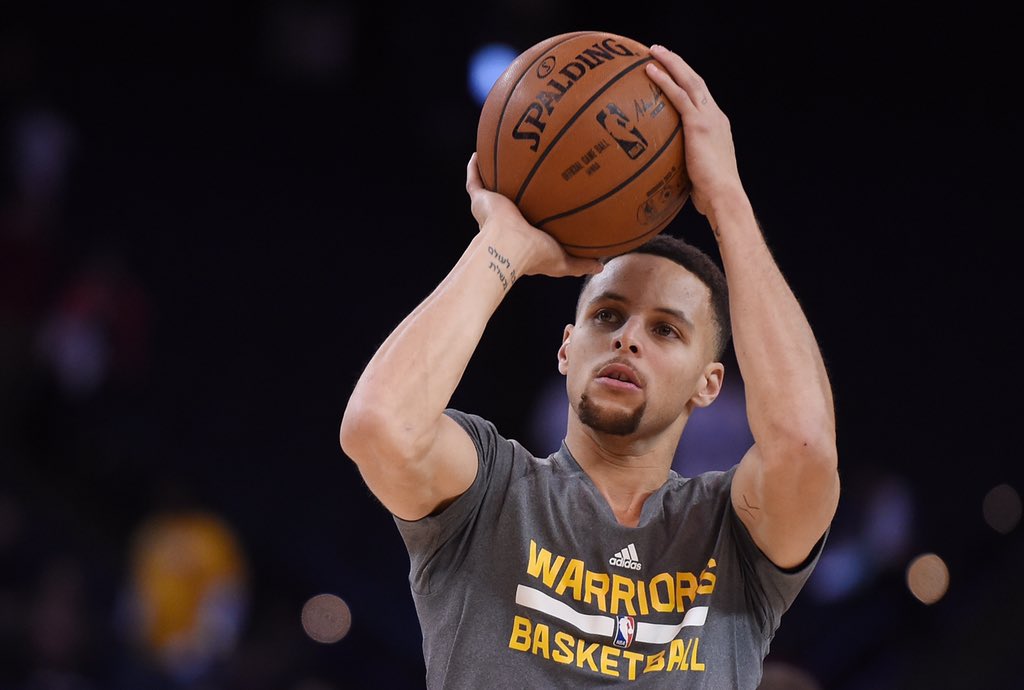 Responding to Mark Jackson’s silly claim last week that Stephen Curry is negatively influencing kids with his style of play, Larry Bird said that the reigning MVP—if anything—is helping improve the game of basketball for the younger generations.

Larry Legend argues that Curry is the NBA’s top player.

Bird says that kids have always been fascinated with the three-point shot.

Curry took (Jackson’s critique) in stride, and on Tuesday Hall of Famer Larry Bird went on the Colin Cowherd radio show to speak up for Curry.

“I think he loves Steph Curry,” Bird said. “But if you walk in any gym, if there are kids in there, they’re all shooting 3-pointers. That’s the way it was when I walked in gyms years ago. I don’t see anything wrong with it.

“I just think Steph Curry is probably right now our best player and what a champion. He (Jackson) said ‘what a champion.’ That team out there is a real champion. Because if you win a championship and then come out and go 28-1, that’s pretty special.”