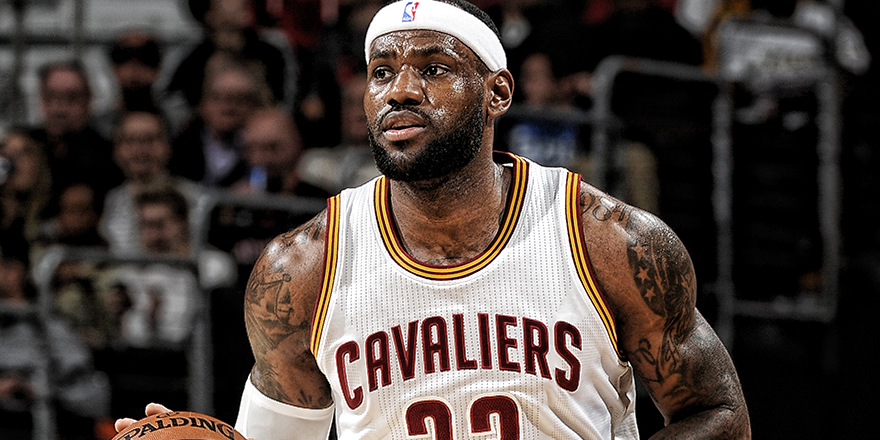 The Cleveland Cavaliers, winners of eight in a row, took down the visiting Toronto Raptors Tuesday night 105-101.

LBJ also moved into a first-place tie with the great Mark Price for the most three-pointers made in Cavs history at 802.

Price spent his first nine seasons in Cleveland (although he lost a little more than a full year to injuries) before bouncing around the league a bit at the end. He still ranks 30th all-time in NBA 3-point percentage (.402). But James surpassed him in a little more than seven seasons. Quite remarkable for a kid who once upon a time couldn’t shoot – although in fairness, James has also attempted in excess of 400 more 3s than Price did in his time with the Cavs.

“It means I’ve been healthy and my teammates have allowed me to do some pretty good things,” James said of tying the mark. “For a guy who came into the NBA as a non-shooter, I’ve worked on my game a little bit over the years.”

This was one of the few records James didn’t already own. He returned this season as the franchise leader in points, field goals, scoring average, shots attempted, free throws, free throws attempted, 3-pointers attempted, steals and minutes played. If he stays healthy he’ll surpass Price in assists by the end of the season.