LeBron James Reportedly Spends $1.5 Million a Year on His Body 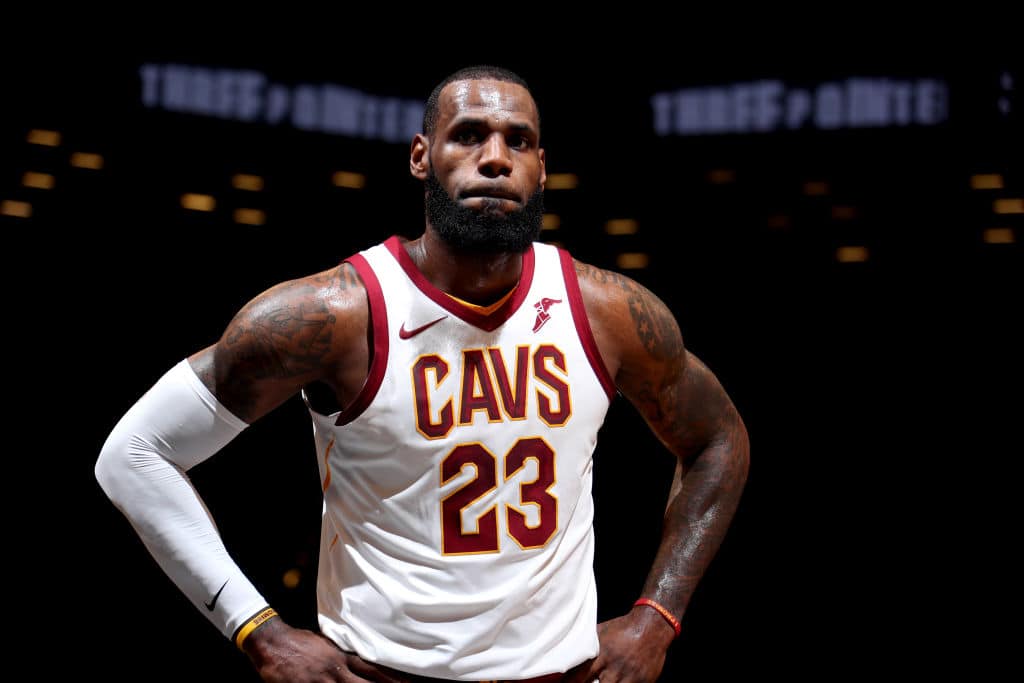 LeBron James‘ business partner, Maverick Carter, revealed a couple of years ago how much LBJ spends to maintain his body’s health and high-performance: roughly $1.5 million annually on training, recovery and diet.

Which may help explain how James is still dominating the NBA at 33 years of age.

Mav Carter says LeBron James spends ~$1,500,000 per year on his body. He uses cryotherapy, hyperbaric chambers, NormaTec leg boots, etc. He also has personal chefs, trainers, etc. He has a strict routine and diet. He invested in his body, so he can still dominate at 33 years old.

LeBron’s amazing run continued Sunday night in Brooklyn, as he stuffed the stat sheet with 37 points, 10 rebounds and eight assists, and led the Cleveland Cavaliers past the Nets 121-114.

James kept up his latest sensational stretch by going 14 for 19 from the floor, highlighted by the soaring slam over [Joe] Harris. He reached 2,000 points in a season for the 10th time, joining Karl Malone and Michael Jordan as the only players in NBA history to do that.