Magic Johnson Only Talked Trash to Michael Jordan Once 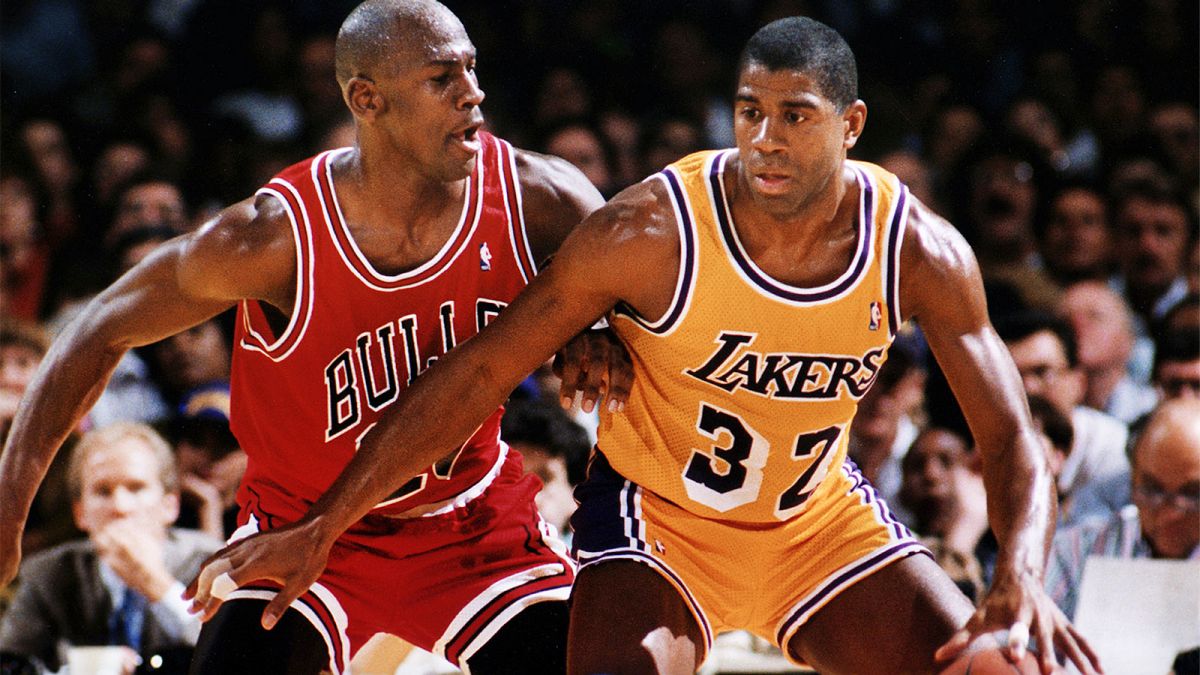 During an appearance on “Jimmy Kimmel Live!” Thursday, Magic Johnson recalled the one time he made the mistake of talking trash to Michael Jordan.

It happened during a Dream Team scrimmage at the 1992 Olympics, and according to Magic, Jordan unleashed the single greatest move he’s ever seen shortly after the chirping began.

Johnson also re-affirmed that he thinks Kobe Bryant is the greatest Los Angeles Laker ever, and told a great story about hanging out (and hooping) with the late, great Prince.