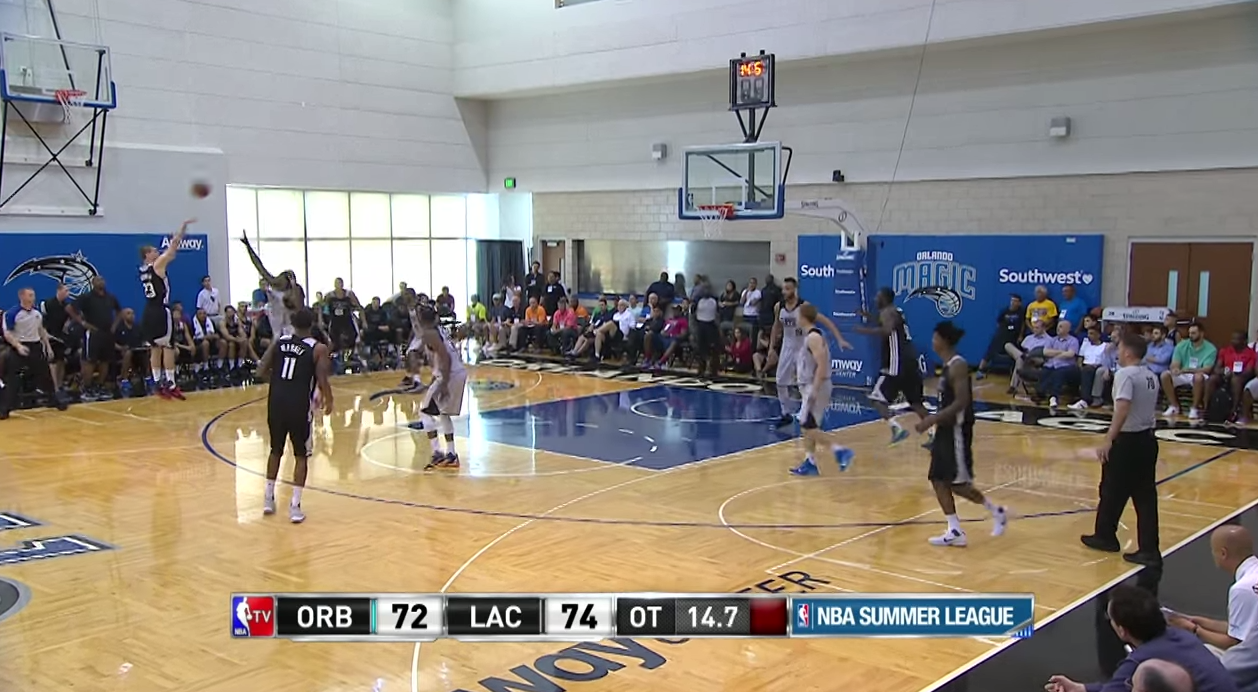 With the No. 5 pick in the 2015 NBA Draft, the Orlando Magic selected Mario Hezonja, the 6-8 Croatian who spent last year with Barcelona in the Spanish League. “Super Mario,” as he’s known abroad, has been called “Europe’s Kobe Bryant Wanna Be,” due partially to his killer instincts—and his supreme confidence in himself.

Well, he certainly looked like Kobe over the weekend, when he nailed this game-winning three to lift his Magic over the Clippers in the Orlando Summer League. Check out the clutch shot above. 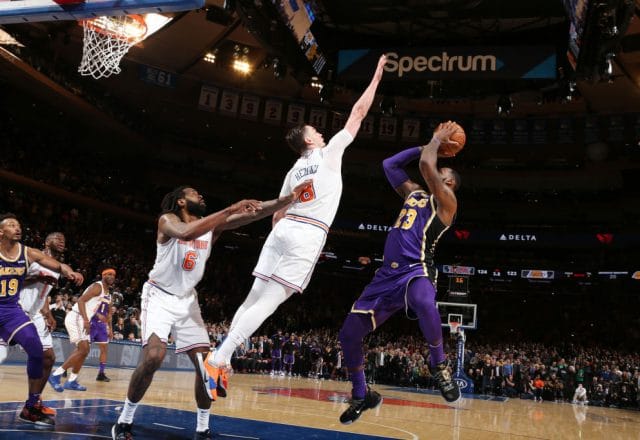 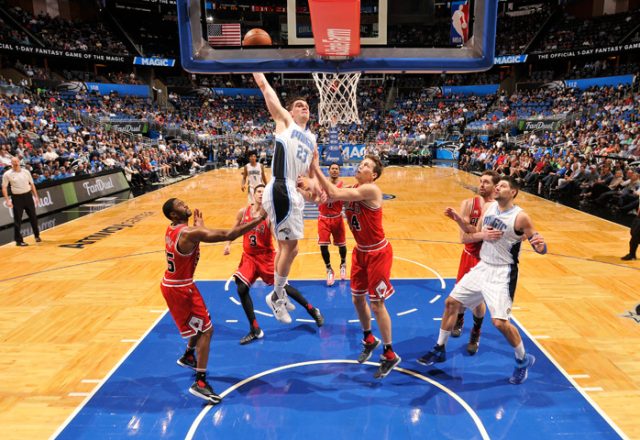 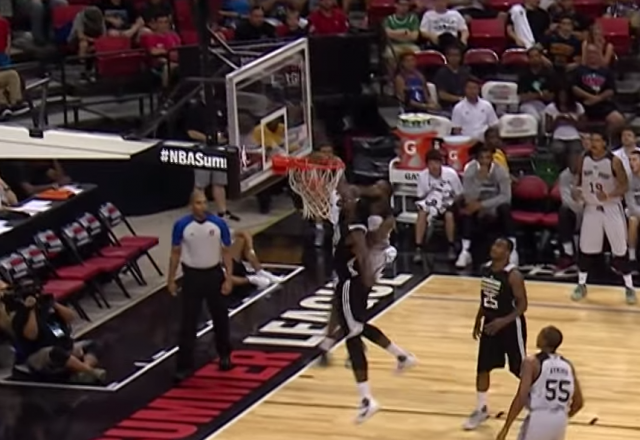 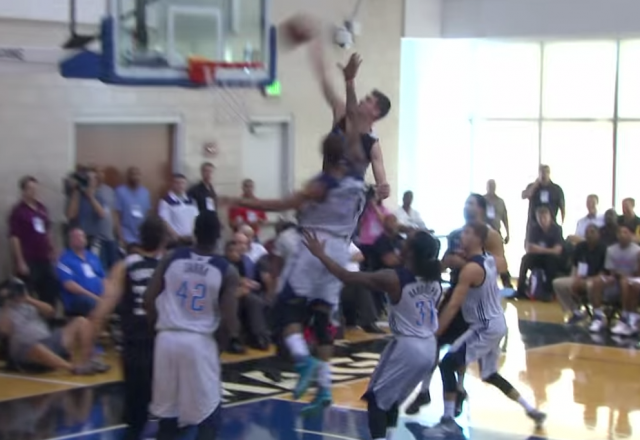 Mario Hezonja is Dunking on Everyone in Summer League (VIDEOS)