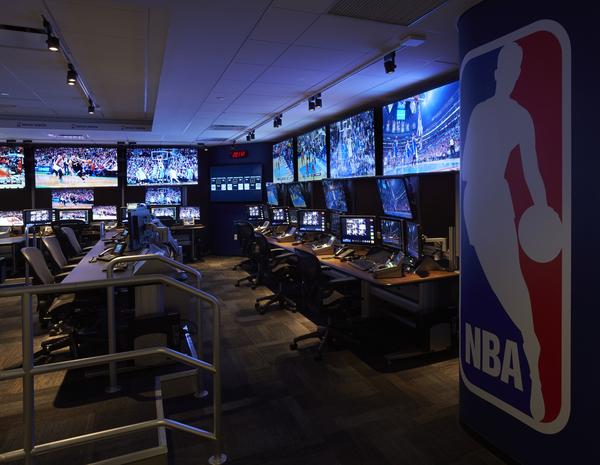 Instant replay is an increasingly important aspect of the game for the NBA.

The NBA announced [Thursday] that the league will open a new, state-of-the-art NBA Replay Center beginning with the first game of the 2014-15 NBA regular season. The NBA Replay Center will enhance the performance of NBA referees by allowing them to review multiple camera angles on one screen at the same time, ensuring they have the best angles to make conclusive calls when a play is reviewable. The facility is located in Secaucus, N.J.