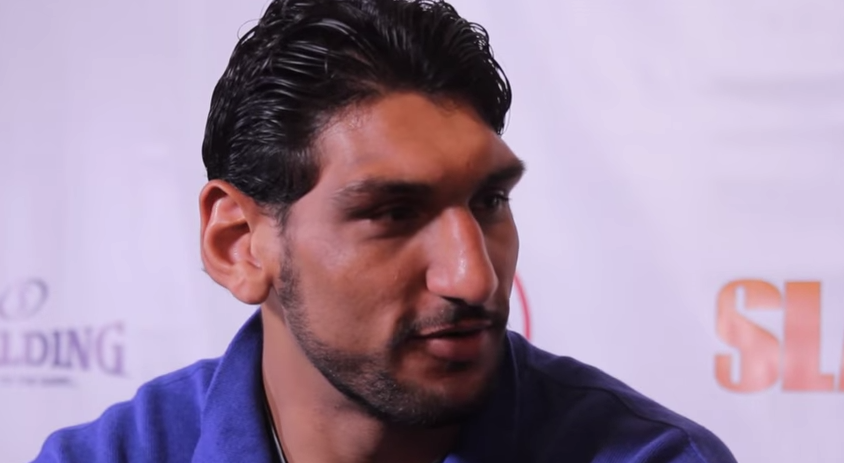 Meet Satnam Singh: He’s 19 years old and stands at 7-2, 290 pounds. If he’s drafted tonight, he’ll be the first Indian-born player to ever be drafted. He’s been called the “International Man of Mystery” in this year’s NBA Draft, because he’s still so raw. He came to the United States just five years ago and has been training at the IMG Academy in Florida. Still, no one knows much about this kid. So when he came through the SLAM x Foot Locker Draft Suite this week, we did our best to learn more about him. Check out our interview with Satnam above. 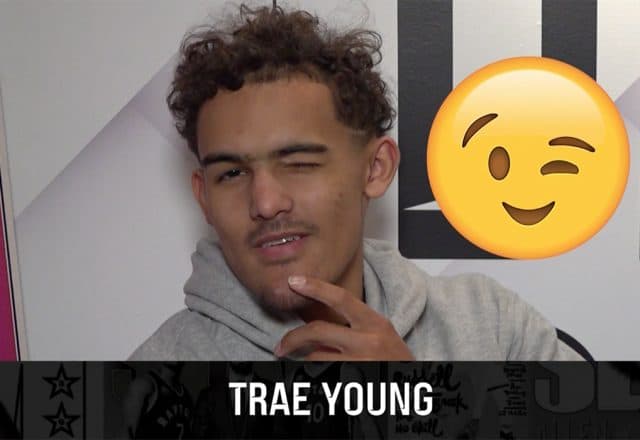 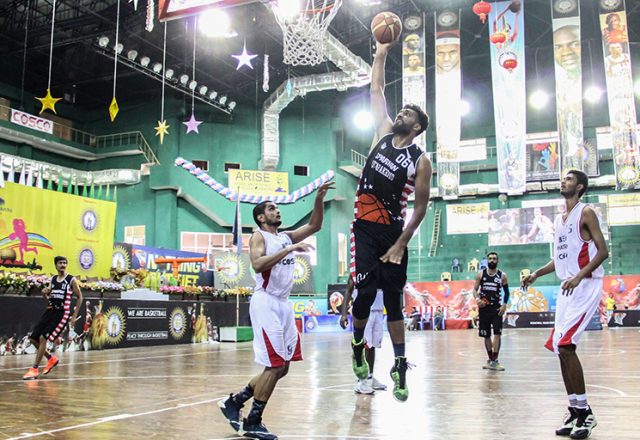 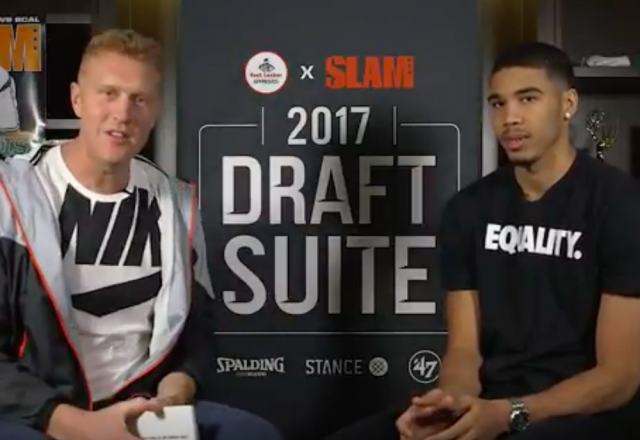 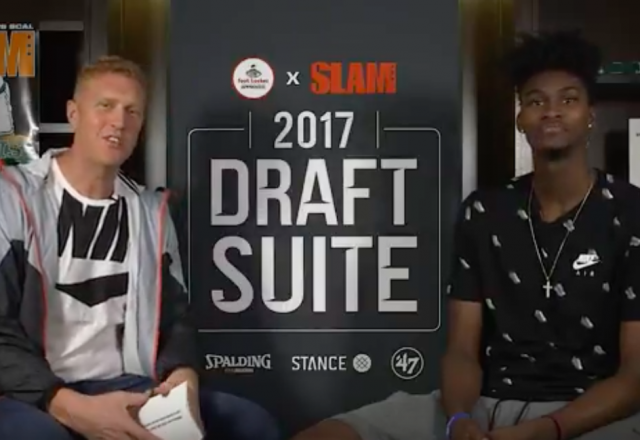 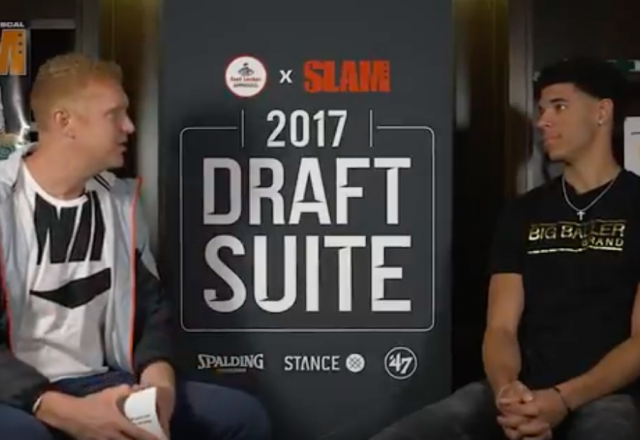