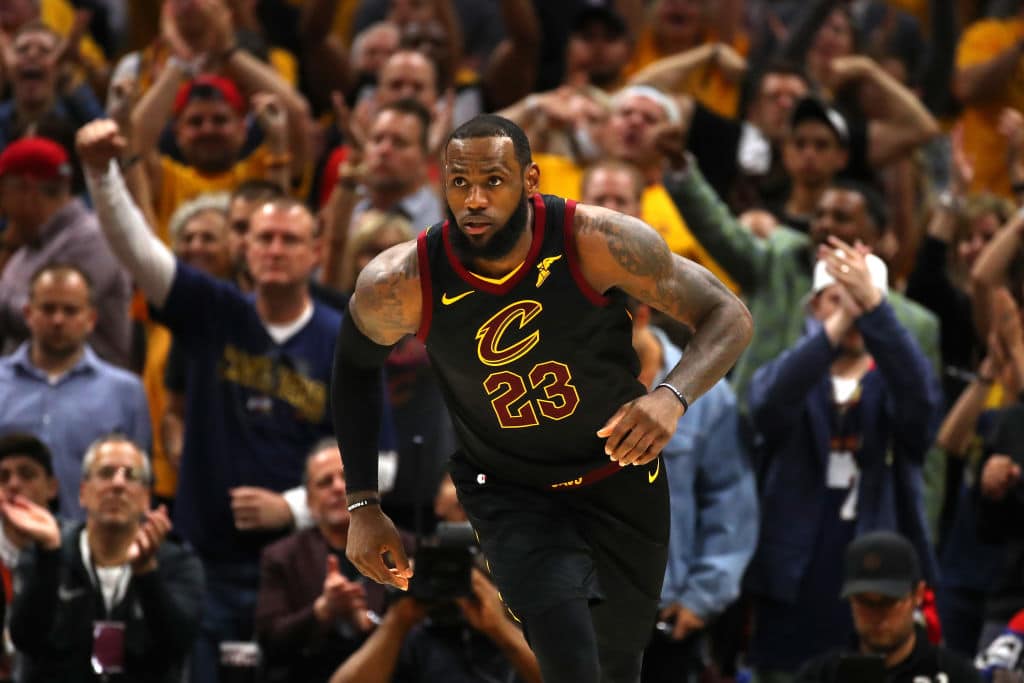 Scottie Pippen thinks it’s unfair to both Michael Jordan and LeBron James to be compared to one another.

MJ’s former teammate says Jordan had a “lesser role” in Chicago compared to what the Cavs ask LeBron to do.

Scottie Pippen unsurprisingly chimes in on the MJ/LeBron debate pic.twitter.com/OmMIHjZVXy

“LeBron plays in a different role than what Michael was as a player. In all fairness to Michael, he was never asked to do things that LeBron can do for his team. He had a lesser role. And statistically, that’s why you’re seeing LeBron’s numbers are far better than Jordan’s numbers in terms of what he’d do throughout the whole game. We didn’t utilize Michael to do things that the Cavs utilize LeBron for. So the comparison is unfair.”

Pip adds that James—who moved past Kareem Abdul-Jabbar for the most field goals in playoff history last night—has “far better” numbers than Mike.

James seems to reach a milestone every game and he was honored to pass Abdul-Jabbar’s mark.

“To know where I come from, small city 35 miles south of here, and to hear I’m in the same category or talked about and jumping these greats in the playoffs — it’s pretty cool,” he said. “You hear the scoring, the field goals made, and for a kid that really doesn’t care much about scoring.”