The sons of two former NBA players are now teaming up in Southern California. 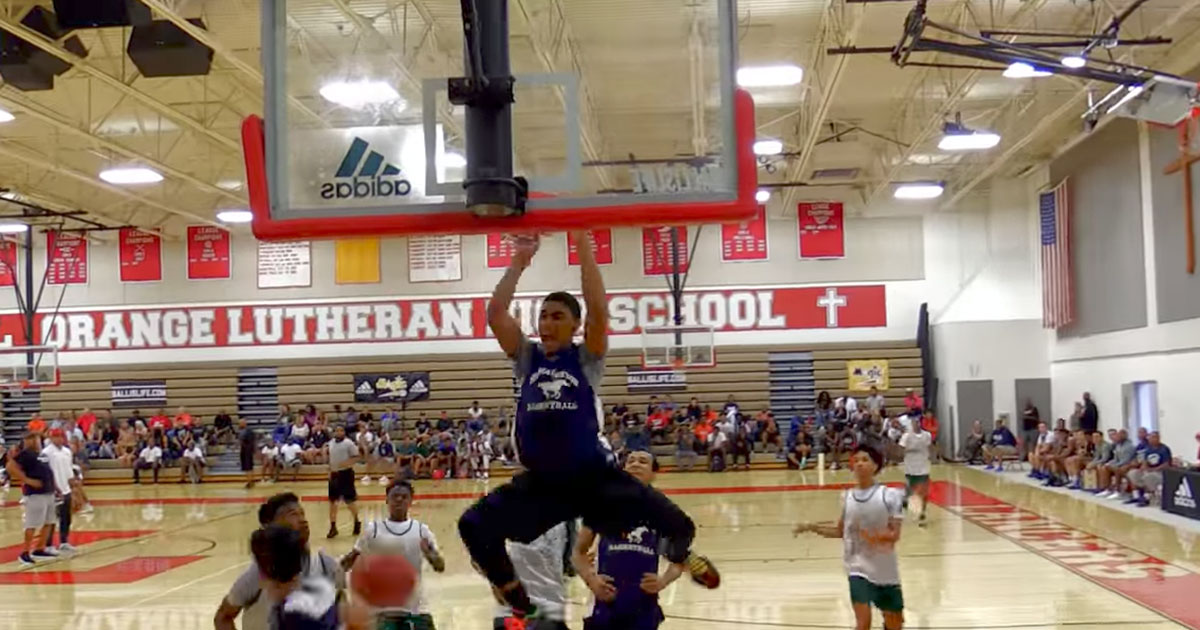 Sierra Canyon HS may have lost Marvin Bagley III to Duke this past summer but hoop fans in Southern California are still keeping a close eye on the school now that it features the sons of two former NBA players. Scotty Pippen Jr (Son of former Bulls star Scottie Pippen) and KJ Martin Jr (Son of Kenyon Martin) both transferred to Sierra Canyon this past summer.

Scotty relocated to SoCal this summer after spending the last two years at Pine Crest School in Florida, while Martin was previously at Chaminade in West Hills. Both are heading into their junior season.

Check them out in action in the video above, courtesy of BallisLife.