The SLAM Summer Classic, Vol. 1 was a MOVIE 🎬

The young hoopers took a tour of the Facebook and Instagram headquarters, cruised on the Hudson River and ultimately showed out at Dyckman.

Who do you you wanna see compete in Vol. 2 next year?

RELATED:
Josh Christopher HILARIOUS Mic’d Up at the Instagram HQ 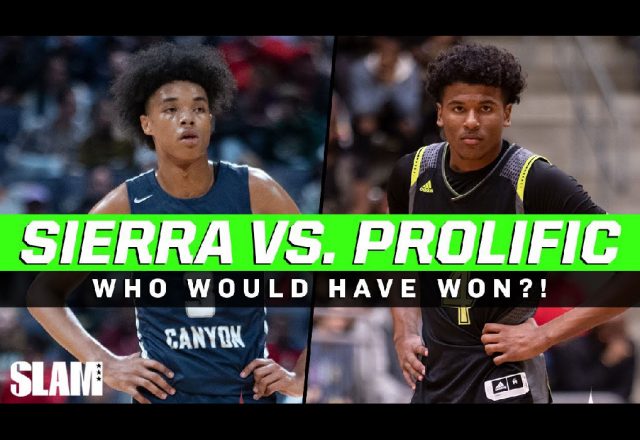 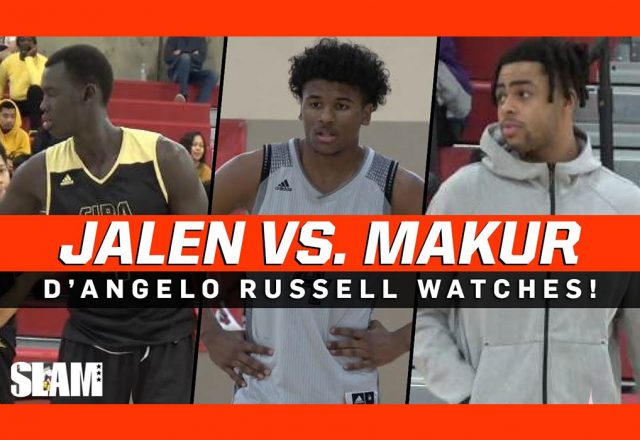