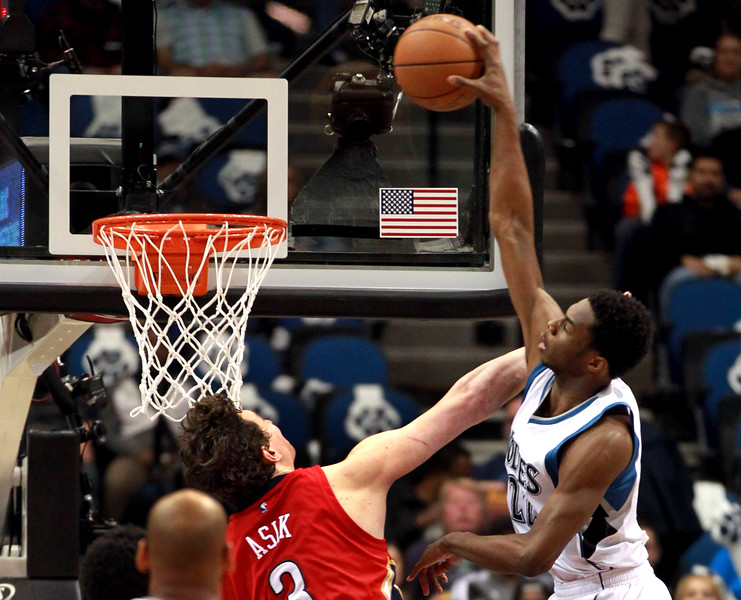 With the 2014-15 regular season in the books, it’s officially time to look back on the best dunks of the year. According to the NBA’s YouTube account, these are the 10 best—albeit with a startling lack of Russell Westbrook. Hit the comments and let us know which dunks were snubbed, and which ones were ranked too high. 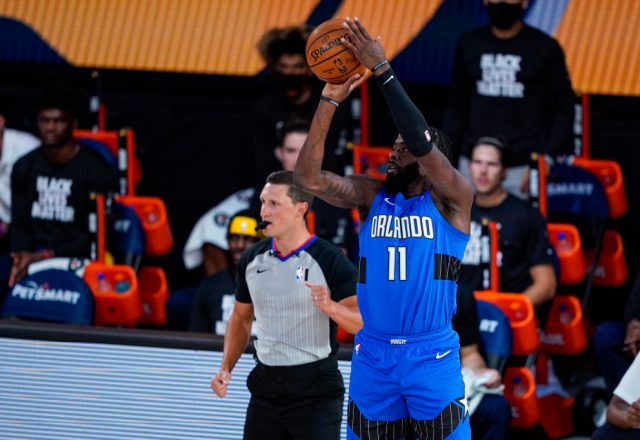