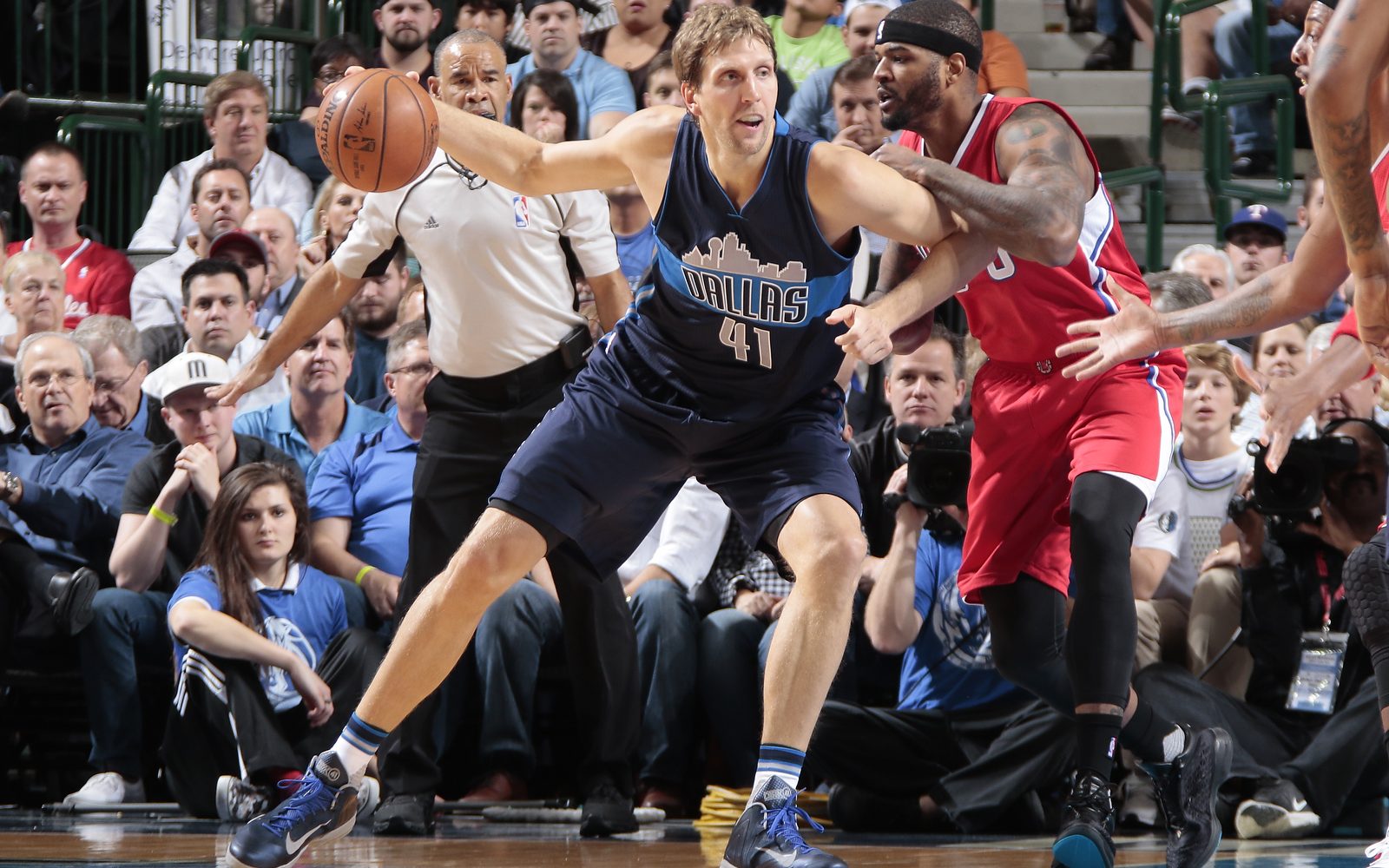 DeAndre Jordan, in his first trip to Dallas since infamously spurning the Mavs in free agency this past summer, was not warmly greeted by the fans.

Dallas, which continues to act like a scorned lover, took great pleasure in sending DeAndre away with an L.

Yo, Dallas, this is just sad. pic.twitter.com/Qetiu2orKu

Chandler Parsons, asked if DeAndre drama is done: "He's not a priority to us, and by the looks of their team he's not to them either."

One night after looking downright crummy during a 120-105 loss in New Orleans, the Mavericks looked like world-beaters in defeating a Clippers team that’s one of the best the NBA has to offer. […] The fans booed Jordan every time he touched the ball, and play got chippy several times. But in the end, it was the Mavericks (4-4) who muscled up and fought off the Clippers (5-3).

“We knew there was going to be really good energy in the building tonight,” Mavericks coach Rick Carlisle said. “I was concerned of the early [7 p.m.] start because we’re a [7:30 p.m. tipoff] late-start town. But the fans got here early and we had good energy from start to finish.”

Wesley Matthews also showed why the Mavericks went out and signed him to a four-year, $70 million contract this summer during free agency. Not only did Matthews have his best game of the season on the offensive end with 25 points and six rebounds, but he also handcuffed Clippers’ All-Star point guard Chris Paul into having a miserable night. Paul did collect 11 assists, but he was only 2-of-11 from the floor and finished with 11 points. […] “He’s a horse,” Carlisle said of Matthews. “He’s got an iron will, just like Dirk. His contributions at the beginning and throughout the game particularly when we got into some struggles in the fourth [quarter] were enormous.”