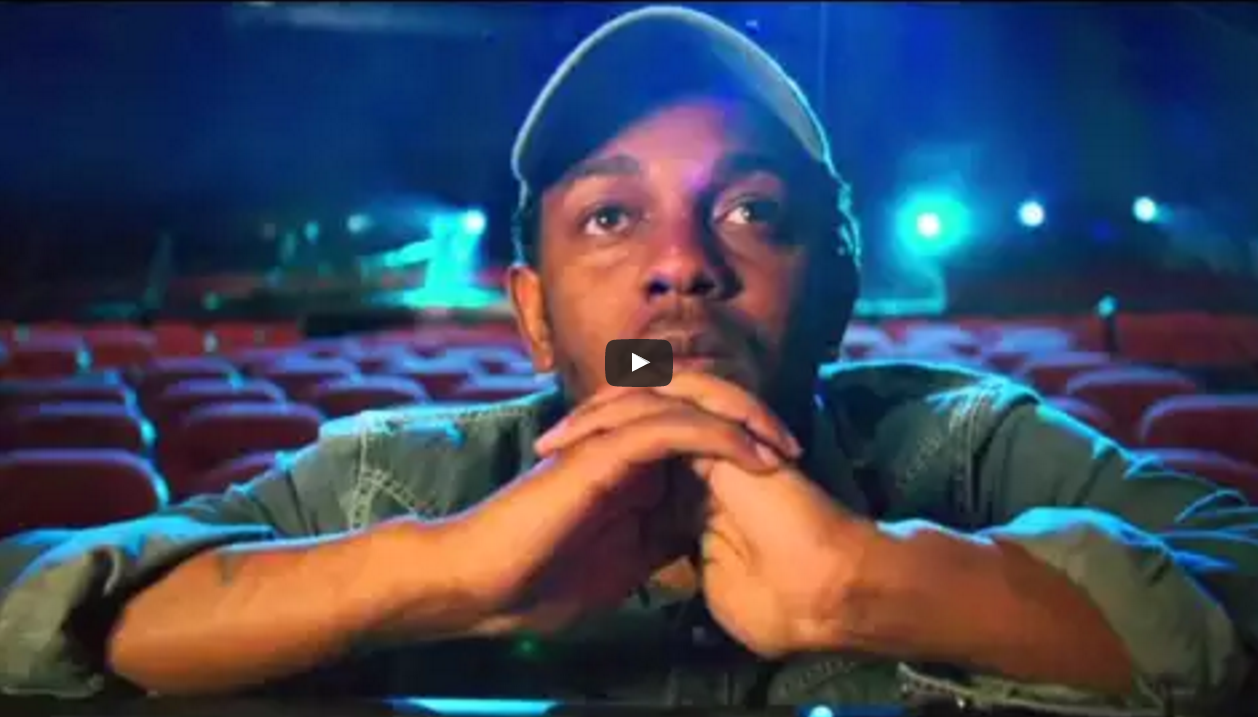 “If you wasn’t born and raised here or never lived here, you probably’ll never understand,” Kendrick says over the sounds of his critically-acclaimed album “untitled unmastered.”

“I’m talking about your blood your sweat your tears even your DNA is placed in these L.A. concretes man. Nothing will ever replace that or erase that. Forever great in our hearts. So with that being said it’s never good bye, simply respect due.”