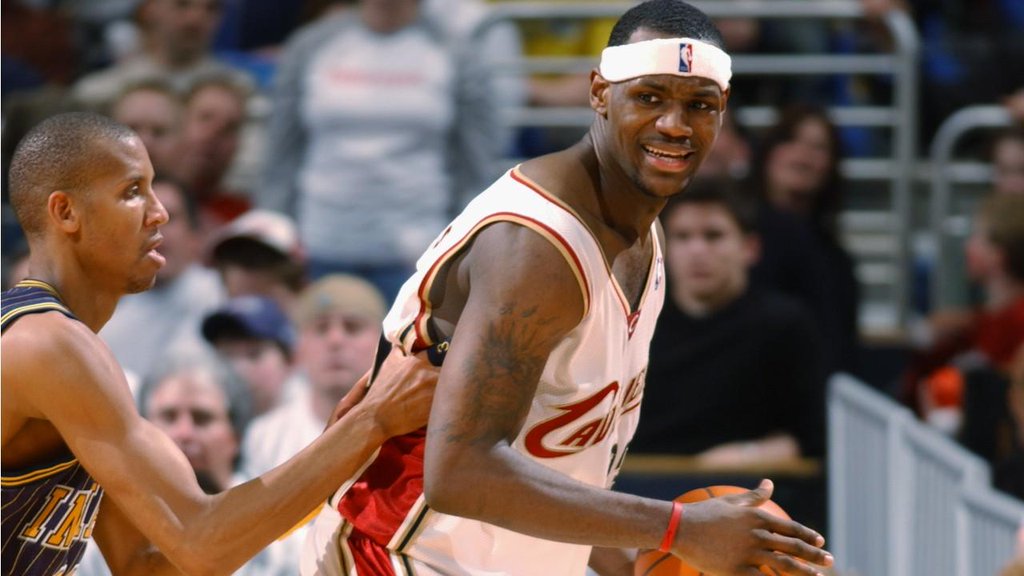 LeBron’s heroics weren’t enough for the Cleveland Cavaliers, though, as they suffered a 103-99 road loss in Toronto on “Drake Night”.

The superstar musician introduced the Raptors prior to the game, though there are rumblings about his relationship with the team possibly being on shaky ground.

Maybe they were tired. Maybe the injuries caught up with them. Maybe it was the bigs. Maybe it was poor rotations defensively. Maybe the East is legitimately improved. All of that was thrown around as possible reasons for this loss, but LeBron James was having none of it. […] “It’s not an excuse,” James said of fatigue and injuries. “We have to hold each other more accountable, we have to play better. And we will. But I don’t think we improved tonight.”

The Cavs fell to 3-4 on the road, which seems troubling. They join the Miami Heat as the only first-place teams with a losing road record. Of course, it’s still early, the Cavs haven’t been whole at any point yet and they still have the best overall record in the East. […] They were just 3 of 16 in the fourth before making their last four shots, but the game was over by then. Blatt blamed that on fatigue and thought guys just ran out of gas.

Bismack Biyombo will never be confused as an adequate offensive player, but he had three big baskets in the fourth. Kyle Lowry, an All-Star last season, had 20 points and five assists in the second half, including a big three-point play late in the fourth. […] “The bigs, we’re playing soft. It’s on the bigs,” Tristan Thompson said. “That’s our job. We got to play physical, be a force in the paint and we’re just not doing that right now.”