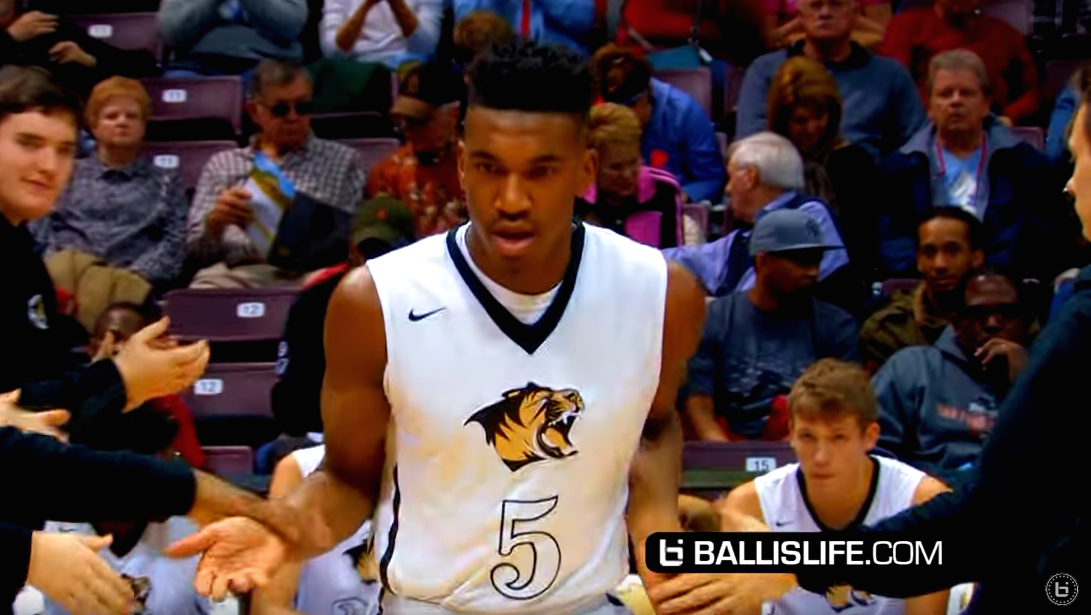 Coming out of Bentonville, AR, Monk played in both the McDonald’s All-American game and the Jordan Brand Classic this year, where he took home MVP honors alongside his future teammate De’Aaron Fox.

As you can see from the mixtape, Coach Calipari won’t have too much trouble trying to win games next year. The kid knows how to get to the cup.

Peep the video above and check out some previous coverage of Monk below: 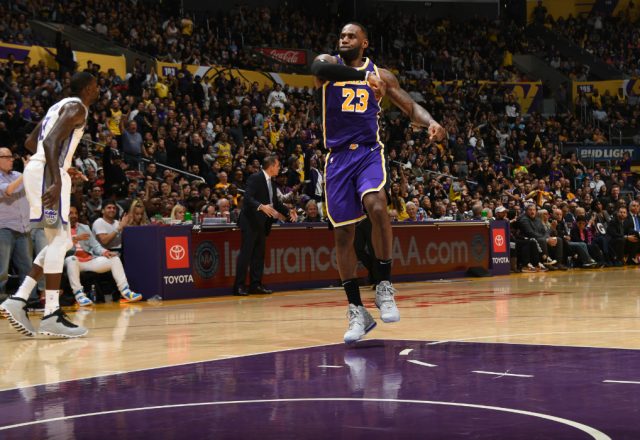 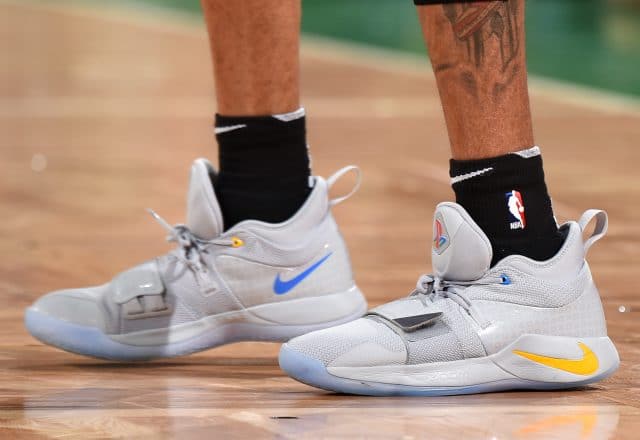