WATCH: Michael Jordan Silences Heckler Who Insults His Sneakers in 1995 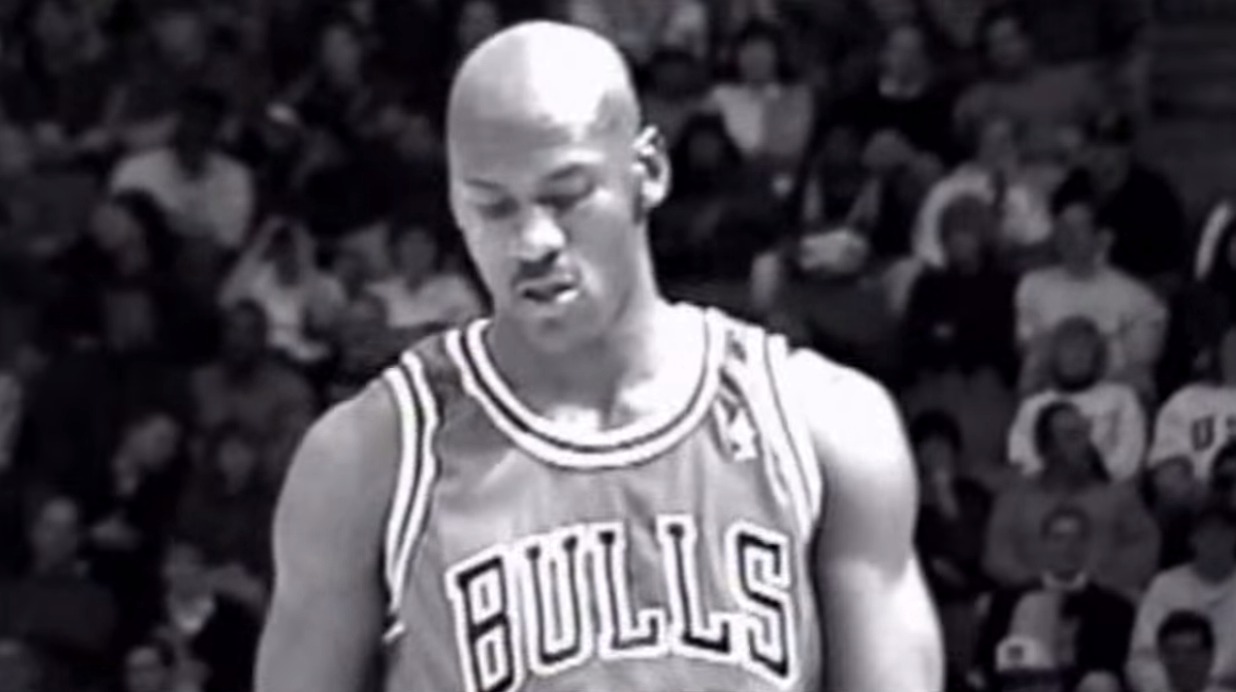 Thanks to one gutsy fan, we have this awesome footage of Michael Jordan and the Bulls from 1995. The fan illegally taped a game between Cleveland and Chicago from his court-side seat, which also happened to be right next to the Bulls’ bench. Some highlights include Phil Jackson screaming at Luc Longley, Scottie Pippen getting animated, and MJ responding to a heckler who insults his Air Jordan XIs (around 9:00 in the video).

Check out the footage above to see all that and more.