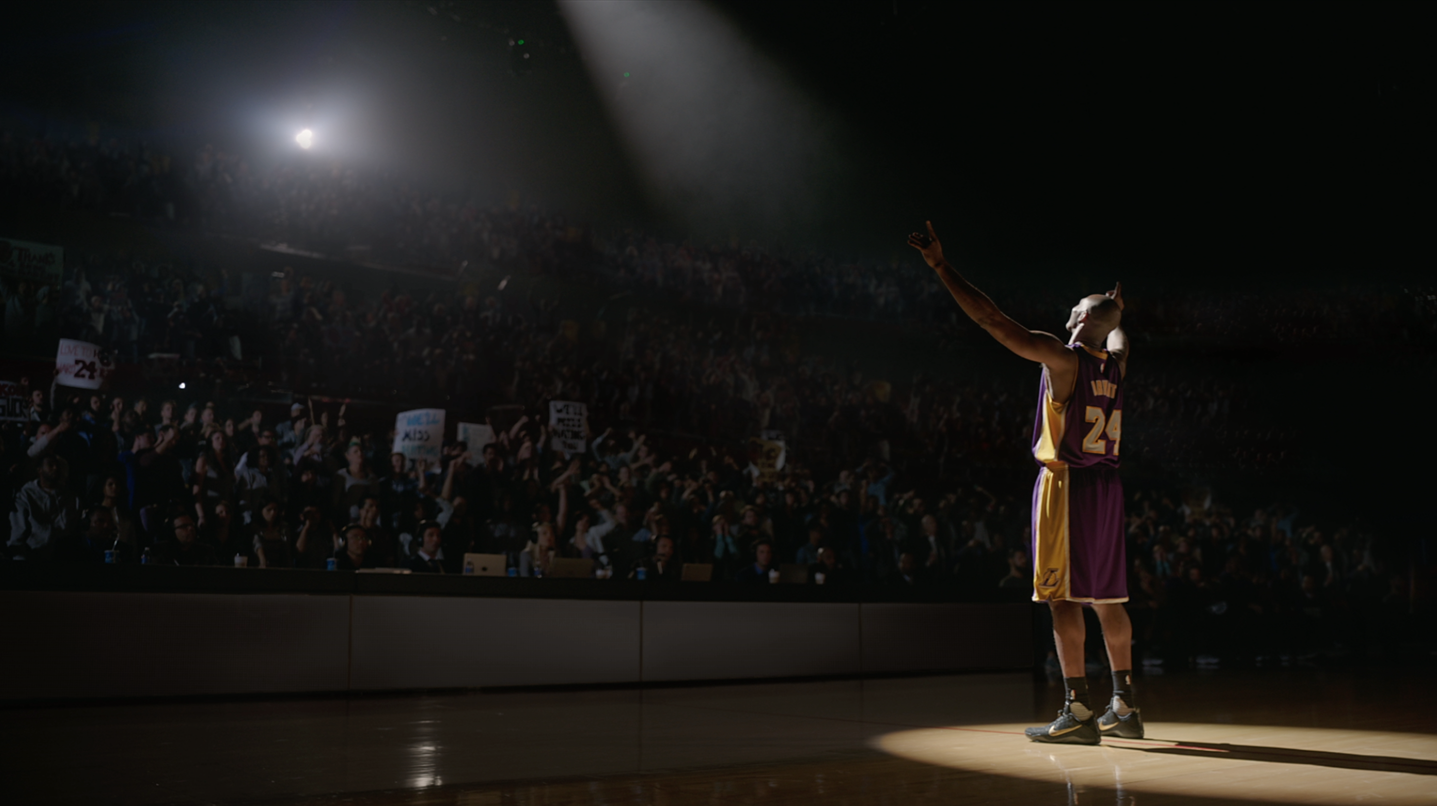 Today is #MambaDay, and as the hours count down to Kobe Bryant’s final NBA game, Nike is saluting him with one final short ad dubbed “The Conductor.” As Kobe walks off the court for the final time, this video captures some of his most hated fanbases—and opponents—telling him how they really feel. It’s true, Kobe is the epitome of a great that so many “love to hate.” From Phil Jackson to Paul Pierce to Rasheed Wallace to Benny the Bull, “The Conductor” is full of cameos. Check it out above.