How basketball helped one young man and his family. 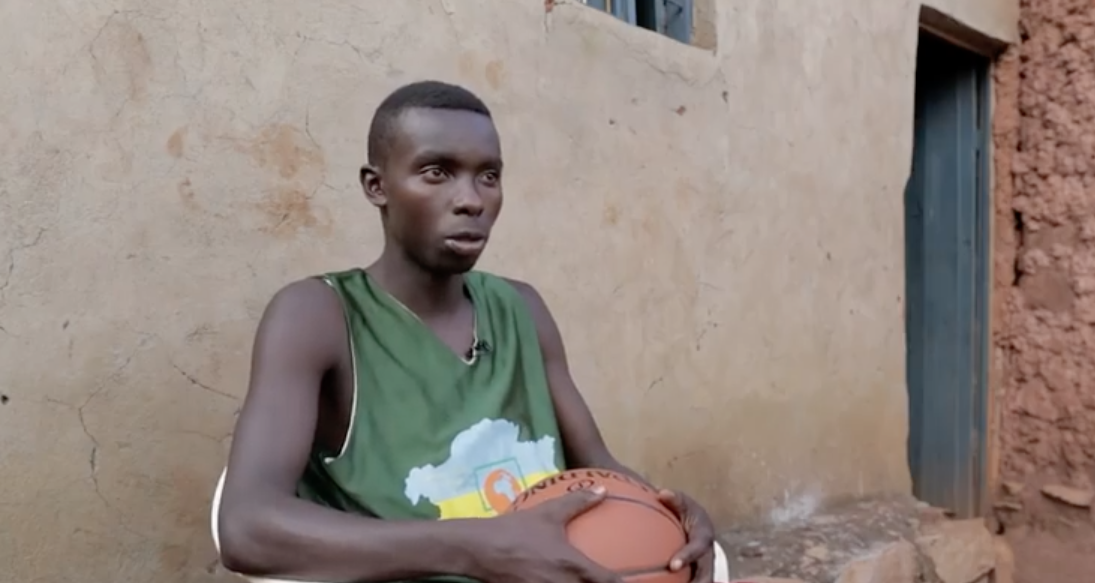 Shooting Touch, in partnership with Doza Visuals, releases a short film profiling the organization’s impact in Rwanda for one young man.

The subject of this film, Erick Niyitanga, never played basketball before he was introduced to Shooting Touch. His sole responsibility before he ever shot his first free throw was to provide for his ill mother and three younger siblings following the passing of their father. His financial responsibility prevented him from completing his education at a young age so he picked up odd jobs every morning to make some money for the family.

After witnessing Shooting Touch’s International Program, the Basketball Health Corps, lay down the finishing touches on his village’s first court, he started showing up regularly. He began to learn the game, perfect his skills and grow into a competitive on-court player. He fell in love with the sense of family and translated his young leadership skills from home to the court.

Erick then trained as a Junior Coach under the Shooting Touch staff and programming. He flawlessly completed coaching certification and gained the respect of his peers, his players and of himself.

Recently, Erick was just awarded his biggest honor—being a Certified Paid Shooting Touch Coach. He will earn his first steady salary in his life, providing for his family and enabling two of his three younger siblings to continue their education.

Here’s another video from Shooting Touch: 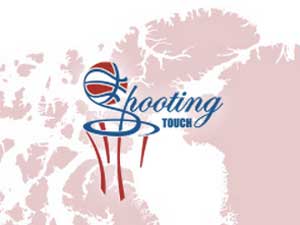 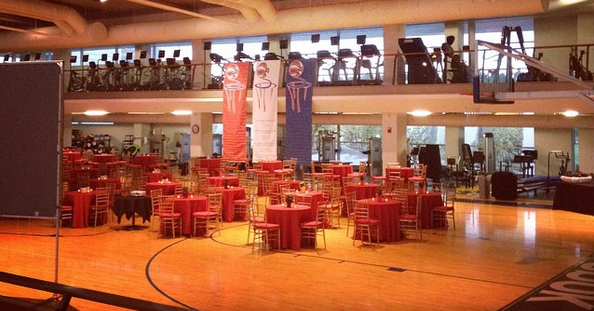 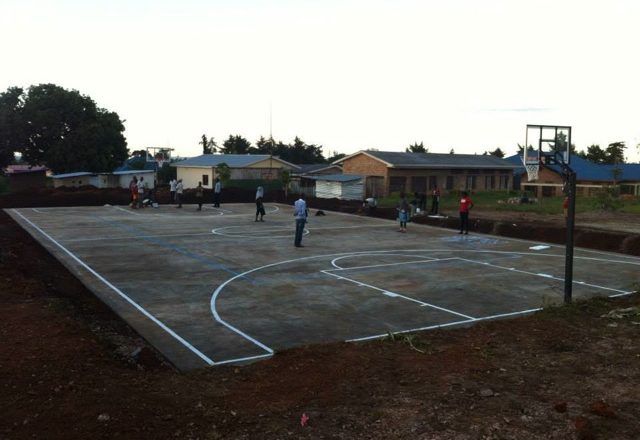 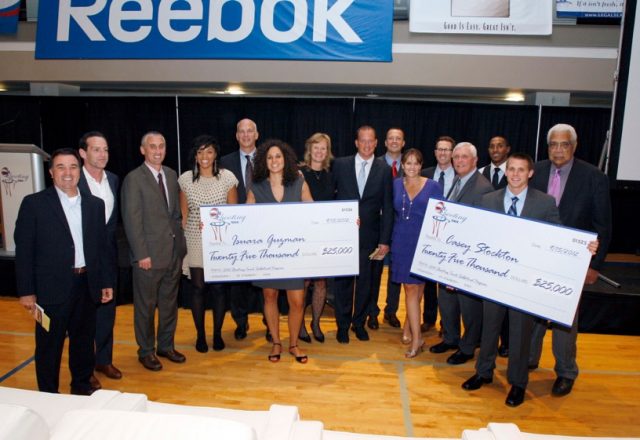 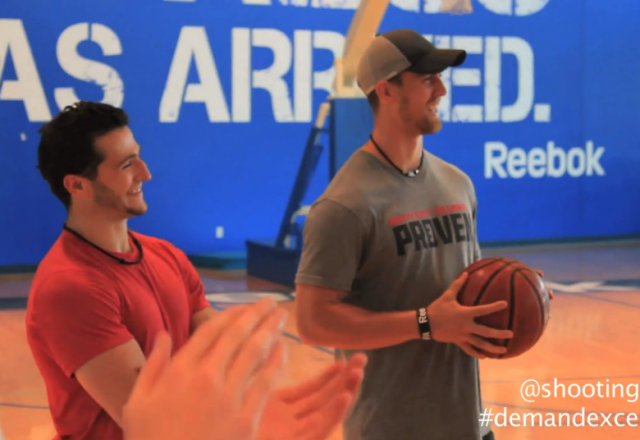