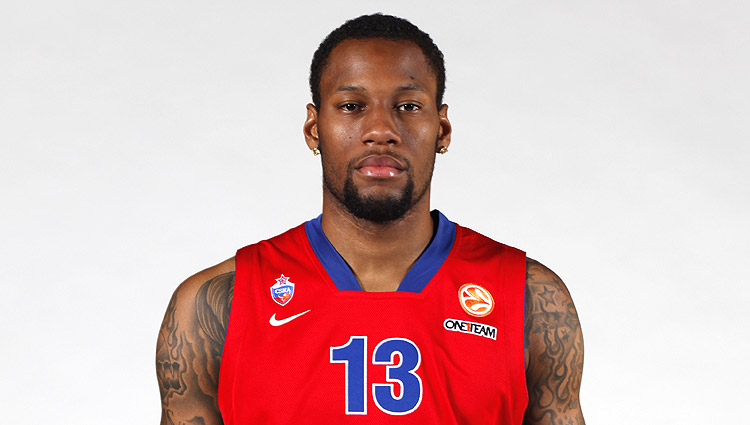 After hooping overseas for a few years, Sonny Weems found his way back into the NBA this summer, inking a two-year deal with the Phoenix Suns.

The Suns shared super-grainy cellphone footage from Monday’s practice, during which Weems ripped one of the rims off the backboard on a driving dunk.

Look out below! Cell phone footage of @sonnyweems13 literally ripping down rim in workouts on the @annexusg… https://t.co/mSMAP92rFi

The 29-year-old swingman played for the Denver Nuggets and Toronto Raptors before heading over to Europe.