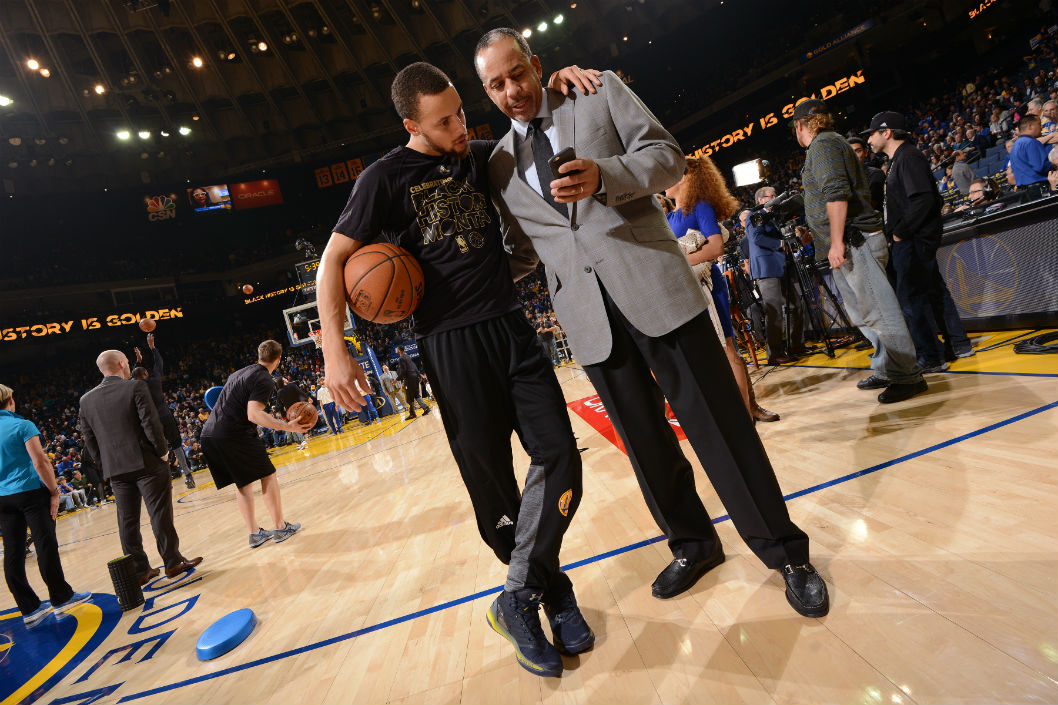 Dell Curry played 16 seasons in the NBA, putting on jerseys for the Jazz, Cavs, Hornets, Bucks and Raptors. He totaled 12,670 points in his career. His son, Stephen, has been playing in the League for eight years and has established himself as both a better shooter and player than Dell. It was only a matter of time before the student became better than the teacher. 25,000 career points have come from the same household. Pretty remarkable.