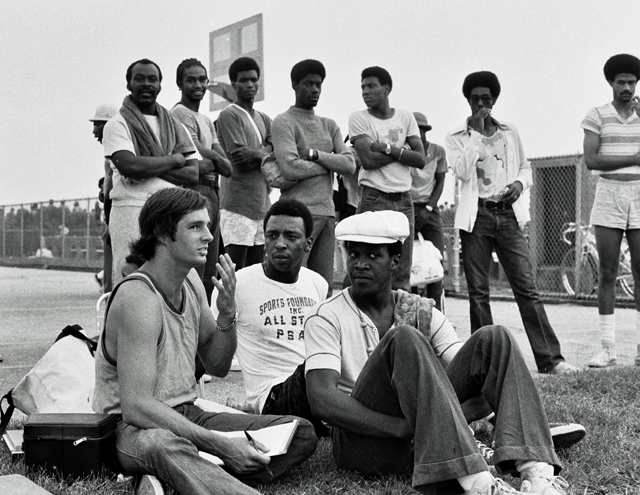 He was too humble to sell it here—even though it’s the reason why we asked him to do yet another Heaven-inspired piece for us—but our true main man, Basketball Evangelist Rick Telander, has put his legendary book out once again. This, the fourth (and Rick promises, last) edition, has been released in hard cover by Sports Publishing and is available via heavenisaplayground.com. If you don’t have it yet, hurry up and buy a copy!—Ed.

This is Jacob Riis Park, Queens, late-summer, 1974. That’s me on the left, talking to college players Bernard Hardin (New Mexico) and Henry Kinsey (Murray State), as we watch the playground game before us. When it got really hot in Brooklyn, a lot of ballplayers would head to the courts closer to the ocean, to be nearer the water and cooling breezes. That’s my East-West Shrine Game watch (long lost) on my left wrist, my camera bag (eventually stolen) at my side. I don’t have a ponytail, though it looks like it. Other frames from my 35 mm film show that there actually is a little kid sitting behind me with his bushy Afro sticking out behind my neck.

This is how it went that magical summer so long ago: hoops, heat, asphalt, dreams, danger, heartbreak, adventure, the rhythm of the city swelling around me like a million basketballs on pavement—all leading to a book I never thought would be published, but which thrills me yet. Heaven is a playground, you know. I found out. 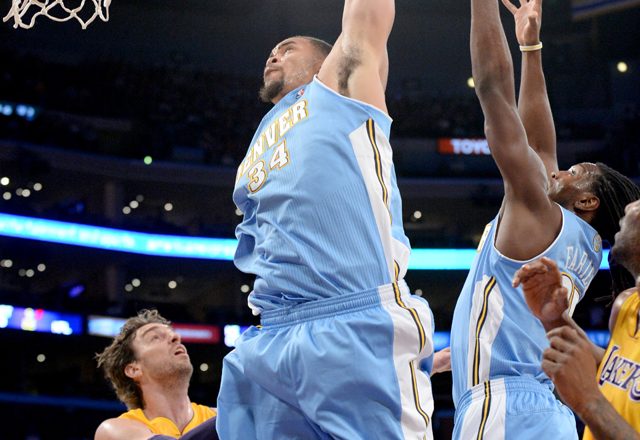 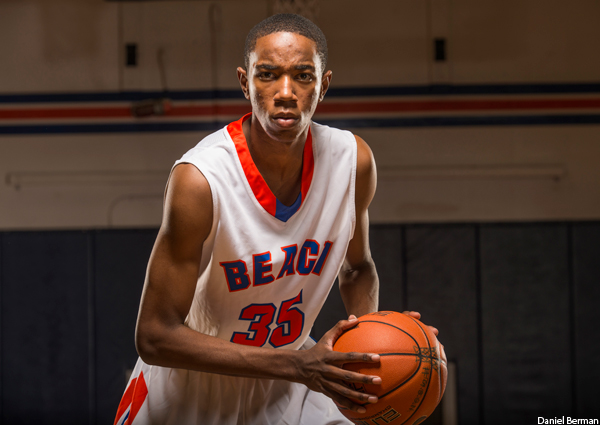 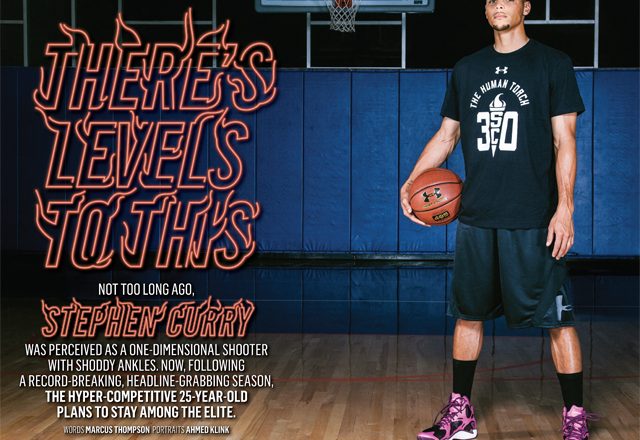 There’s Levels To This

Send Us Pics of Our New Issue With the Hashtag #mySLAM 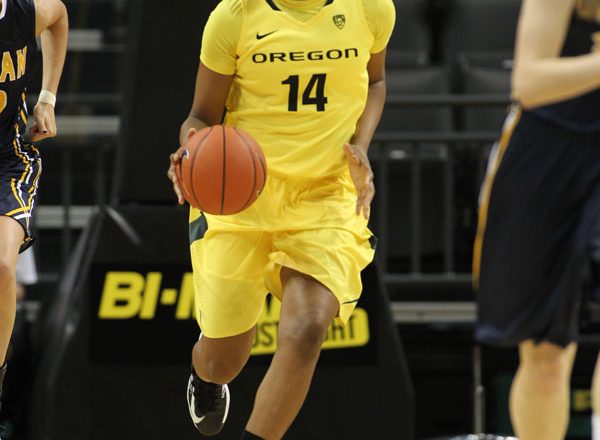 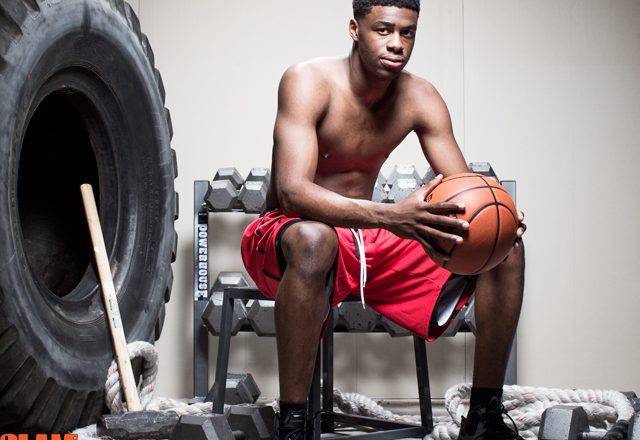