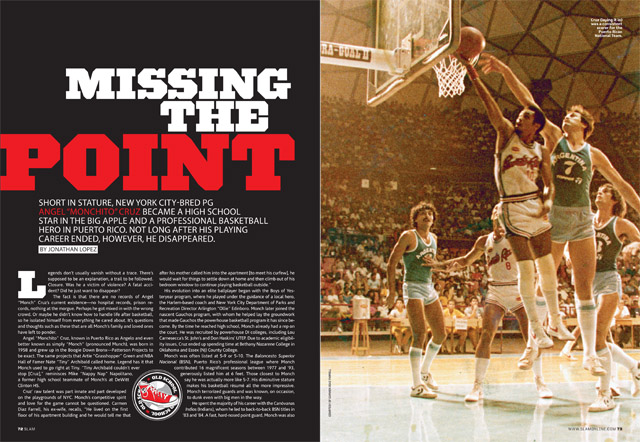 It is difficult, perhaps impossible, to overshadow a mysterious disappearance. However, the legend that is Angel “Monch” Cruz is ensconced in the hearts and memories of fans, teammates, opponents, friends and loved ones. Whether I was in New York or Puerto Rico, I could not bring up Angel Cruz without being interrupted by one of two questions: Did you find him? Do you know where he is? And it wasn’t just old timers who might have played against or alongside Cruz. Everyone I asked, who knew anything about Monch, wanted to know. Unfortunately, I don’t know where he is and I can’t answer the second question. But from the conversations I’ve had with people close to Monch, the shadow cast by what he was able to accomplish on the basketball court and in his community stretches far and wide. His continues to be a mystery unsolved, which adds to (not detracts from) the awe of Monch’s legendary career.—Jonathan Lopez

Legends don’t usually vanish without a trace. There’s supposed to be an explanation, a trail to be followed. Closure. Was he a victim of violence? A fatal accident? Did he just want to disappear?

The fact is that there are no records of Angel “Monch” Cruz’s current existence—no hospital records, prison records, nothing at the morgue. Perhaps he got mixed in with the wrong crowd. Or maybe he didn’t know how to handle life after basketball, so he isolated himself from everything he cared about. It’s questions and thoughts such as these that are all Monch’s family and loved ones have left to ponder.

Angel “Monchito” Cruz, known in Puerto Rico as Angelo and even better known as simply “Monch” (pronounced Munch), was born in 1958 and grew up in the Boogie Down Bronx—Patterson Projects to be exact. The same projects that Artie “Grasshopper” Green and NBA Hall of Famer Nate “Tiny” Archibald called home. Legend has it that Monch used to go right at Tiny. “Tiny Archibald couldn’t ever stop [Cruz],” reminisces Mike “Nappy Nap” Napolitano, a former high school teammate of Monch’s at DeWitt  Clinton HS.

Cruz’ raw talent was part innate and part developed on the playgrounds of NYC. Monch’s competitive spirit and love for the game cannot be questioned. Carmen Diaz Farrell, his ex-wife, recalls, “He lived on the first floor of his apartment building and he would tell me that after his mother called him into the apartment [to meet his curfew], he would wait for things to settle down at home and then climb out of his bedroom window to continue playing basketball outside.”

His evolution into an elite ballplayer began with the Boys of Yesteryear program, where he played under the guidance of a local hero, the Harlem-based coach and New York City Department of Parks and Recreation Director Arlington “Ollie” Edinboro. Monch later joined the nascent Gauchos program, with whom he helped lay the groundwork that made Gauchos the powerhouse basketball program it has since become. By the time he reached high school, Monch already had a rep on the court. He was recruited by powerhouse DI colleges, including Lou Carnesecca’s St. John’s and Don Haskins’ UTEP. Due to academic eligibility issues, Cruz ended up spending time at Bethany Nazarene College in Oklahoma and Essex (NJ) County College.

Monch was often listed at 5-9 or 5-10. The Baloncesto Superior Nacional (BSN), Puerto Rico’s professional league where Monch contributed 16 magnificent seasons between 1977 and ’93, generously listed him at 6 feet. Those closest to Monch say he was actually more like 5-7. His diminutive stature makes his basketball résumé all the more impressive. Monch terrorized guards and was known, on occasion, to dunk even with big men in the way.

He spent the majority of his career with the Canóvanas Indios (Indians), whom he led to back-to-back BSN titles in ’83 and ’84. A fast, hard-nosed point guard, Monch was also an extension of the coach on the floor. He always wanted the last shot with the game on the line—and, most of the time, he actually knocked it down. He didn’t attempt a single three-pointer until his fifth year in the BSN and, according to his teammates, his handle was so good and he was so fast he didn’t need to shoot from the outside. He averaged 14.8 points per game and shot an impressive 49 percent from the field for his career—again, as an undersized PG.

Cruz represented Puerto Rico’s National Team in the World Games and Goodwill Games and was a part of the ’88 Olympic team that competed in Seoul, South Korea. His basketball career allowed him to do one of his favorite things—travel. Monch collected pins from each of the plethora of nations around the world he visited. His ex-wife still has two caps full of pins he brought home from cities in various countries. He also loved martial arts films and would spend much of his spare time reading books about basketball and watching Bruce Lee. In fact, his teammates say that from time to time, Monch would make sounds on the basketball court that you would expect to hear in a karate movie as he was making his move to the basket.

Look up Angelo Cruz on YouTube, and you’ll find a six-minute highlight clip of Monch in action at various BSN games. You’ll see how he made defenders appear to have their legs tangled as he slid past them to get buckets. His favorite player was Larry Bird, and like Larry  Legend, Cruz proved to be quite the clutch player, from icing free-throws late in the fourth quarter to draining half-court heaves at the buzzer that devastated opponents and caused eruptions in arenas. When Monch’s son, Alvin, first saw his father on YouTube he said, “I saw the highlight and I was like, Damn, he was good.”

Today, his contemporaries compare Monch’s game to that of Allen Iverson. His attitude on the court was equally tenacious. There are rumors that Monch once slapped the opposing team’s center in the middle of a game, unbeknownst to the officials. It was common knowledge that he did not take losing lightly.

Off the court, Monch was an entirely different person altogether. “Although he was very quick on the court, everything else he did, he was very laid-back about,” remembers Diaz Farrell. Cruz was also very humble, Farrell adds: “He was a big star in PR. He never turned a kid down for an autograph. He always acknowledged his fans.” Monch would receive this praise and say, “Don’t they know I’m just a bum from the Bronx?”

Still, his accolades could fill an entire room. Cruz earned medals from international competition, BSN championships, props from fans and even a personal letter from the Governor of Puerto Rico, the highest ranking official on the island, who thanked him for representing Puerto Rico with high character and exemplifying strong leadership qualities. 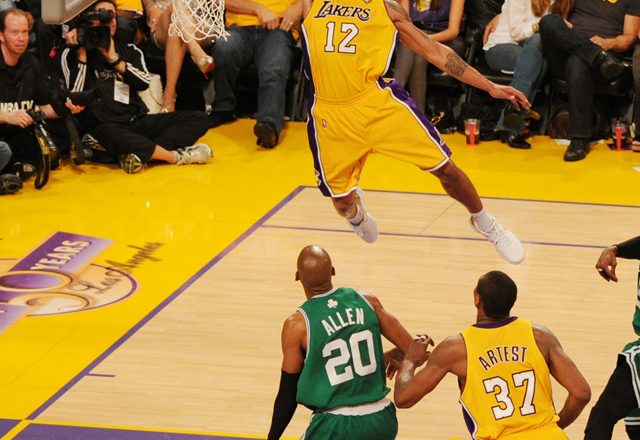 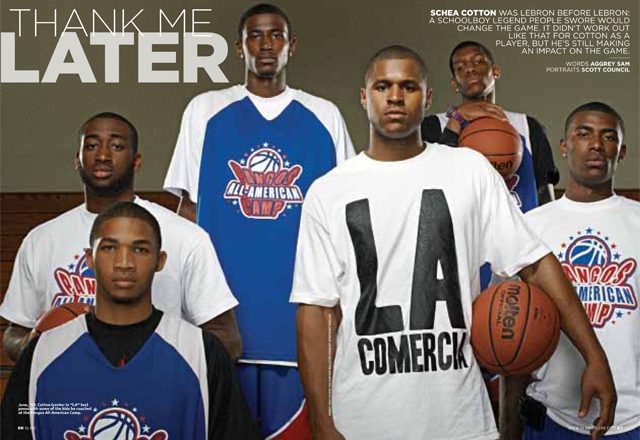 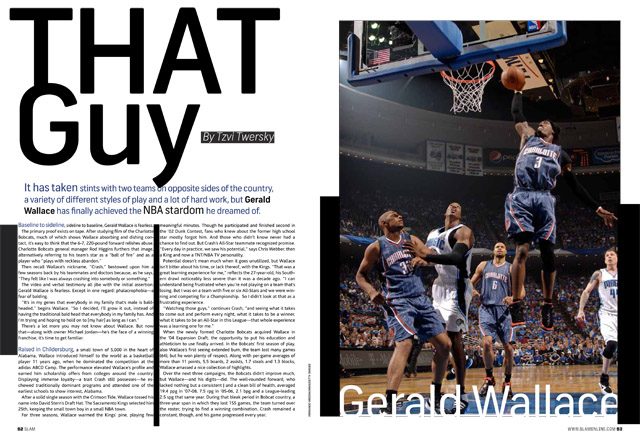 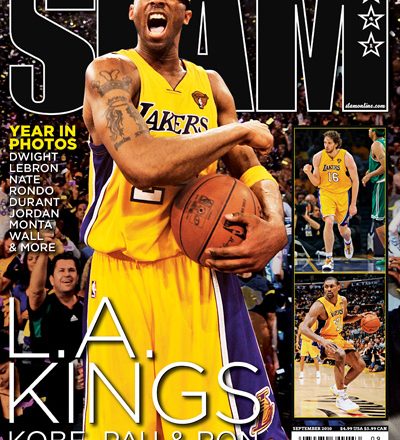 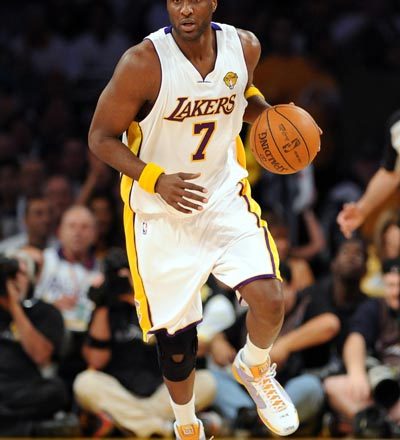 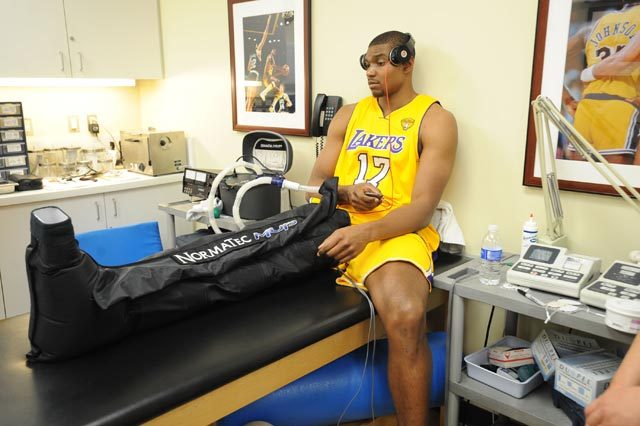