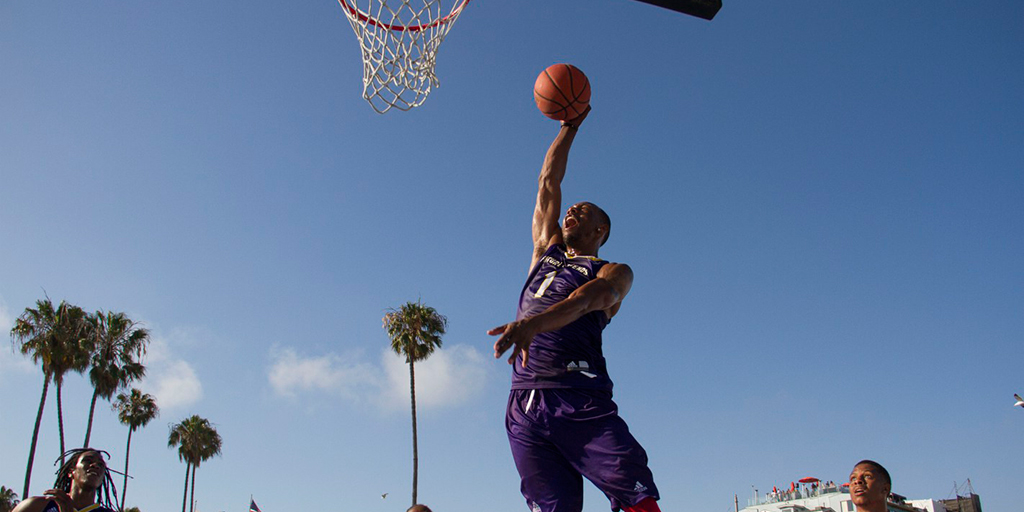 The offseason may be underway in the NBA, but out in California, there is some serious basketball being played. Week 4 of the Venice Basketball League recently wrapped up and there seems to be a trend developing: the NovaStars are flying past the competition week-to-week. Led by Tristan “King Hustle” Wilson’s 20 points, 6 rebounds, and 4 assists and fourth consecutive player of the week honors, the NovaStars knocked off Project Backboard 61-50. In a physical game, the three-time VBL MVP showed out once again, and continues to put the rest of the league on notice.

Elsewhere, Metta World Peace’s team made it into the win column for the first time this season, knocking off the China Elite All-Stars while Team Sunblock escaped with a three point win over former VBL Champions Hall of Fame.

With a whole summer of basketball to be played in the Venice Basketball League, it is early, but it does seem that Wilson and his team remain the cream of the crop. Let’s see if someone can make a push as teams continue to feel one another out. 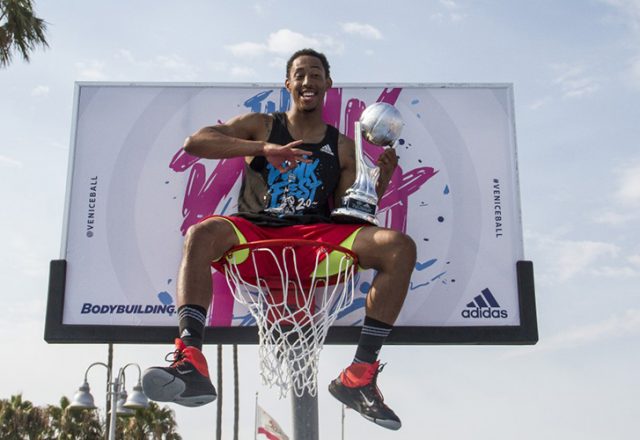 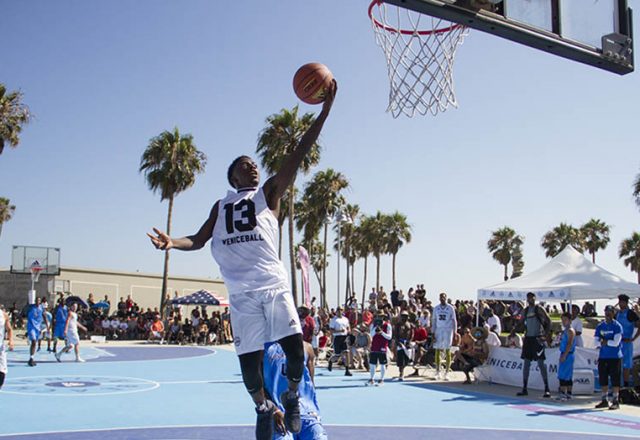 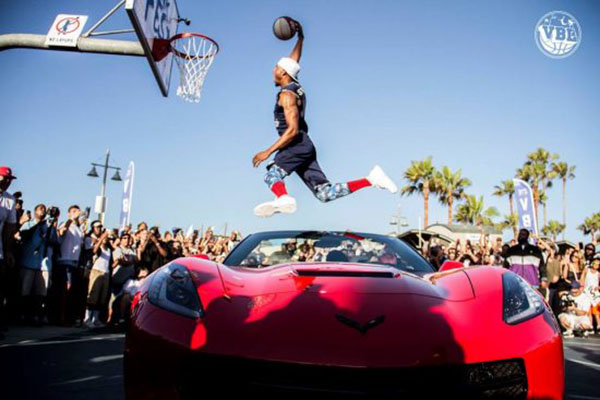 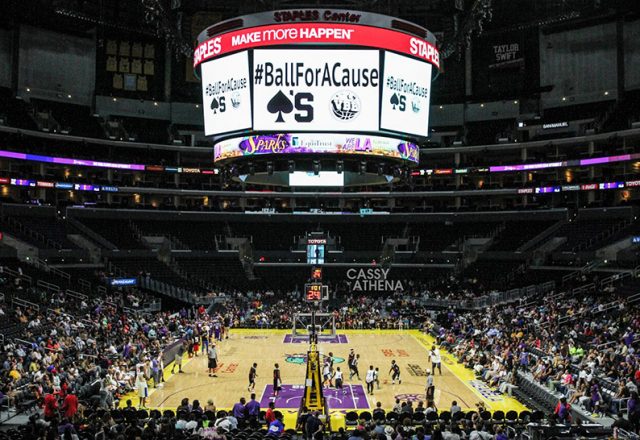