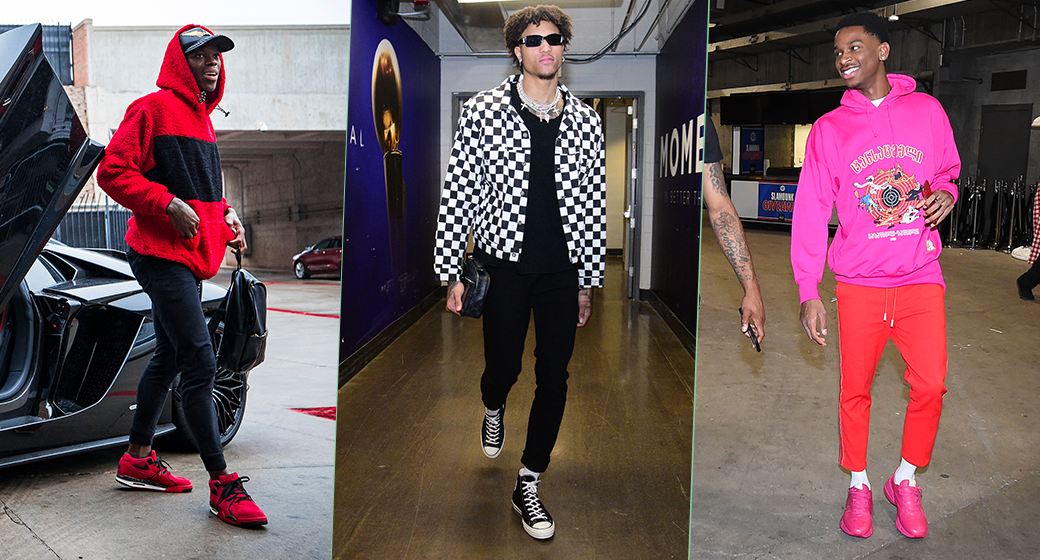 It’s a proverb that rings its truth every day in the NBA.

Players around the League stepped up their game in the tunnel this season, so we added on a third team. It’s important to recognize progress, too, so we also mixed in a most-improved award to show love to the hooper who stepped up his tunnel walk the most in 2018-2019.

Anyways, we can skip to what you’re here for: This year’s LeagueFits All-Drip Teams and Awards.

Kyle Kuzma built upon his Rookie of the Year award from a year ago by making the jump to the Second Team. Tobias Harris and Mike Scott also made their All-Drip debuts.

One time for the #EuroDrip icon.

ROOKIE OF THE YEAR: Shai Gilgeous-Alexander

No one rook should have all this power.