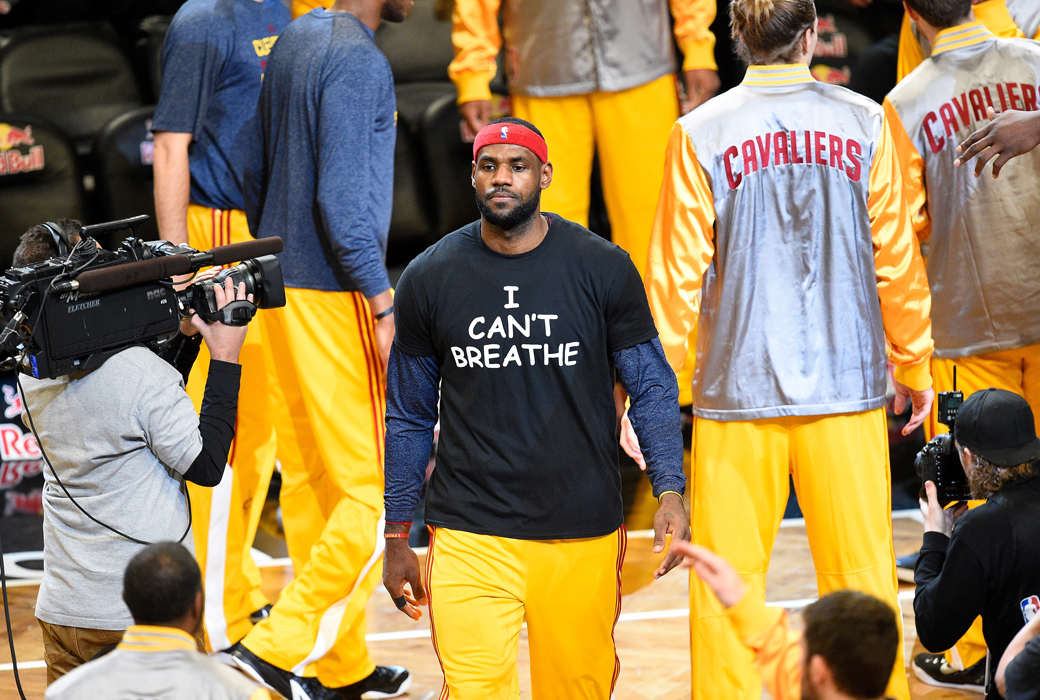 Black people continue to lose their lives at the hands of those sworn to protect. This is not the time to sit idly by.

SLAM stands with all of the people outraged by the deaths of George Floyd, Breonna Taylor, Ahmaud Arbery and countless others who have been killed and the black people who have to live with racial profiling every day. We will continue to use our voice to support their messages.

We stand with the NBA and WNBA players who have spent years calling for racial equality as well as all of those exercising their rights as Americans to protest the systematic racism that plagues the United States.

Basketball has brought us so much joy. But the players that we love to watch on the court are also the people that have been suffering through pain brought on by racism. So we stand with them through the highs and especially through the lows.

This is not a political statement. This is a human rights statement. We are all equals. But in reality not everyone is treated equally.

It’s time for that to change.

I Run With Maud

Justice for George Floyd on change.org

From the petition page: “We are trying to reach the attention of Mayor Jacob Frey and DA Mike Freeman to beg to have the officers involved in this disgusting situation fired and for charges to be filed immediately.”

From the petition letter: “I am outraged and disturbed by the killing of George Floyd at the hands of Minneapolis Police Department officers. For seven minutes, George Floyd and bystanders cried out and pleaded for his life as your officers choked him to death in broad daylight. This is an act of police violence committed on an innocent, unarmed Black man. No one deserves what happened to George. And it’s up to you to grant justice. I’m calling on you, the Mayor, to 1) block their pensions and 2) ban them from becoming police officers ever again. And County Attorney Freeman and Attorney General Ellison must immediately charge ALL four officers with murder. We’re counting on you to secure justice for his family.“

Reach out to representatives to demand justice and accountability. Find contact information at the links below: