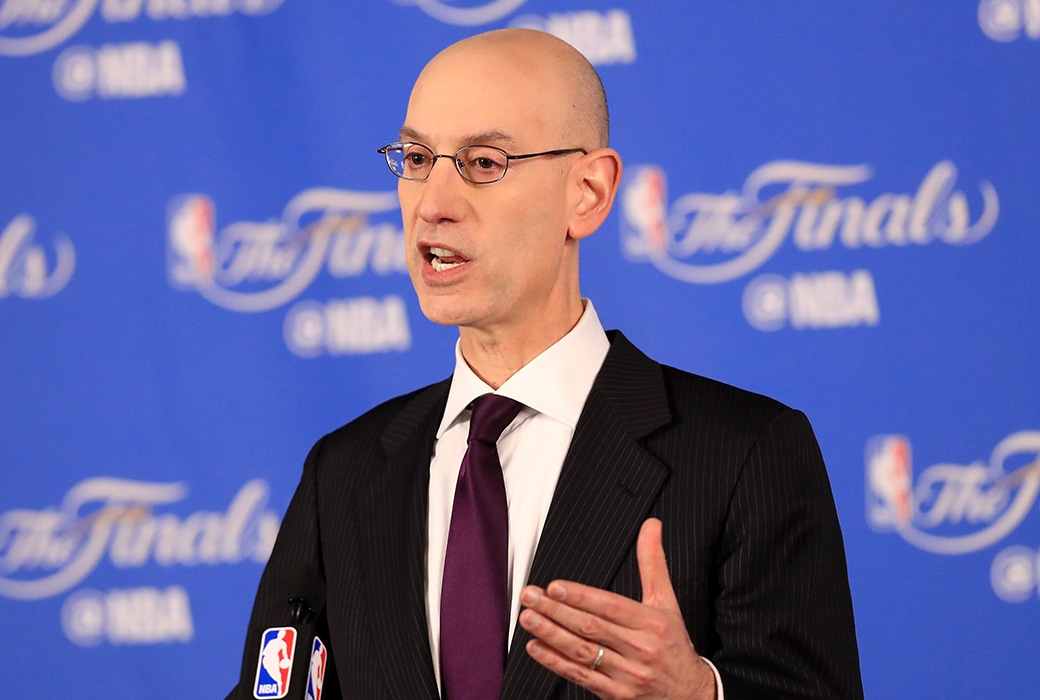 Adam Silver says the WNBA has to do a better job marketing to young women and girls.

During an appearance on ESPN’s Get Up, Silver said the league isn’t connecting with “almost the same demographic that our players are.”

“I’m particularly frustrated that we’ve been unable to get young women, girls, to attend those games.

“Women’s basketball is largely supported, just in terms of the demographics, by older men for whatever reason who like fundamental basketball.

“It’s something I’ve talked a lot to the players about.” […] “We’re not connecting with almost the same demographic that our players are.

“I’m always saying our players are roughly 21-34, in that age range. I’m saying, why do you think it is that we’re not getting your peers to want to watch women’s basketball?

“In a way, I think it’s a good problem to have in that, I think the game looks fantastic. And it’s amazing where the league now is at from over 20 years ago when it launched.

“But we still have a marketing problem, and we got to figure it out. We got to figure out how we can do a better job connecting to young people and to get them to be interested.”