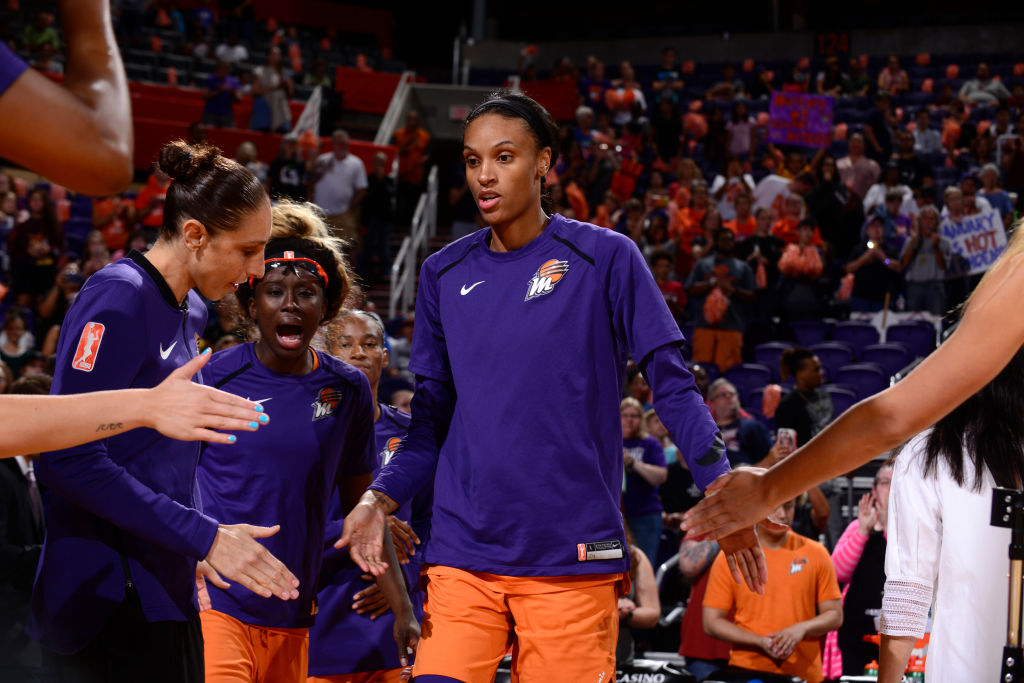 The Connecticut Sun have acquired All-Star DeWanna Bonner from the Phoenix Mercury, Jeff Metcalfe of the Arizona Republic reports. The 32-year-old unrestricted free agent was dealt in a sign-and-trade.

In exchange for Bonner, who spent the first 10 years of her career in Phoenix, the Mercury will bring back a total of three first-round picks, including the No. 7 and No. 10 choices in next April’s draft.

As part of the deal, Bonner will sign for the full $215K max permitted when players sign with their existing team. Had she signed straight up through unrestricted free agency she would have only been entitled to $185K.

Bonner will join a Connecticut squad that competed into the WNBA Finals and she’ll round out a loaded frontcourt that already includes the likes of Jonquel Jones and Alyssa Thomas.