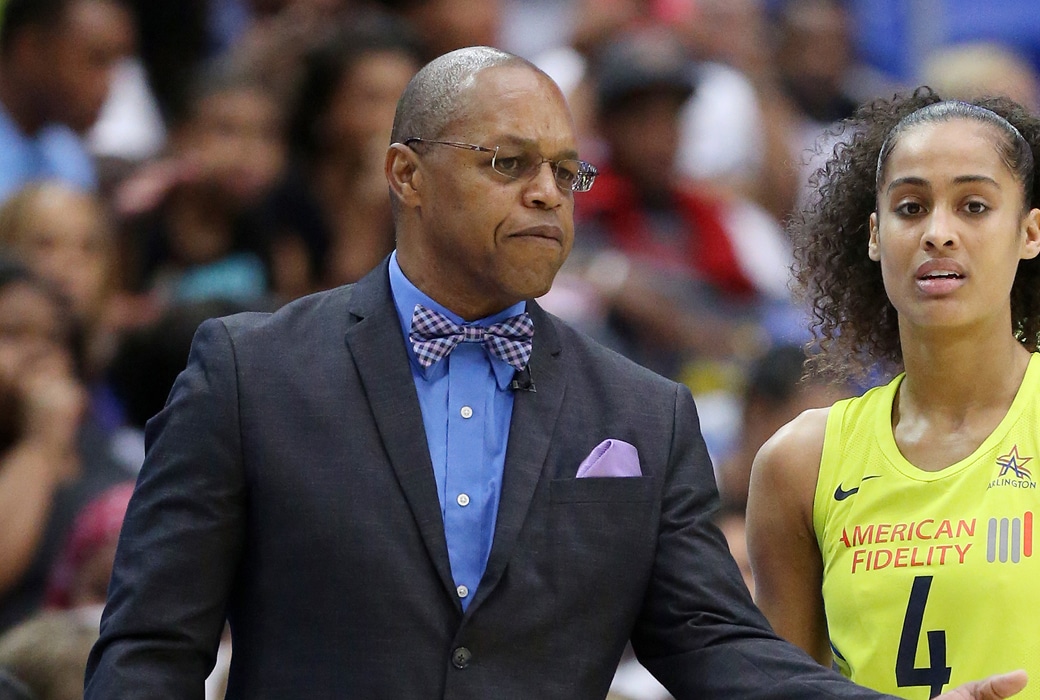 The Dallas Wings have fired head coach Fred Williams after Williams and CEO Greg Bibb were involved in an altercation following an 80-93 loss to Washington on Sunday.

Obscenities flew as both men had to be held back outside the locker room, reports Howard Megdal and Lindsay Gibbs of High Post Hoops.

After suffering their eighth straight loss, the Wings are clinging to a one-game lead over the Las Vegas Aces for the eighth and final playoff spot.

Dallas assistant Taj McWilliams-Franklin will take over as interim coach for the remainder of the season. 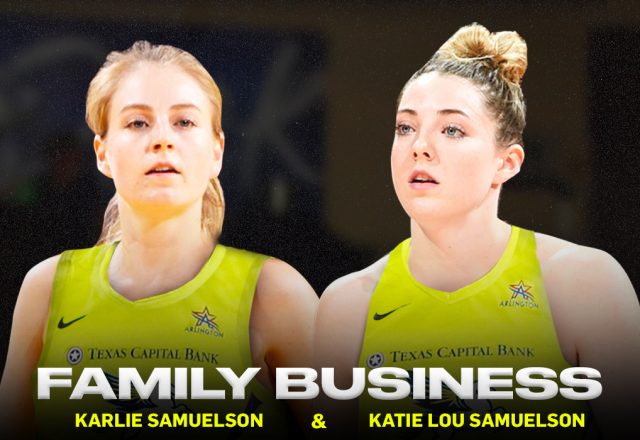 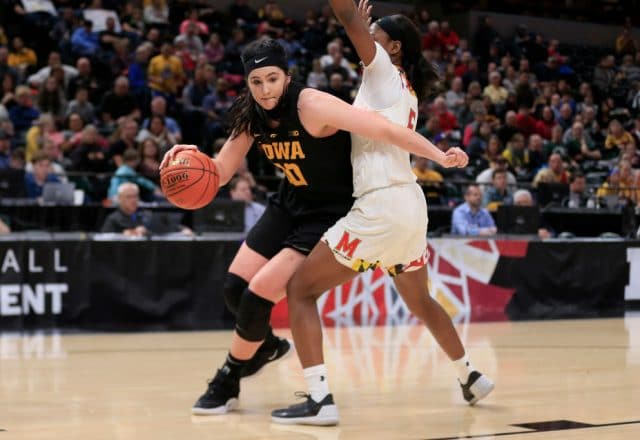