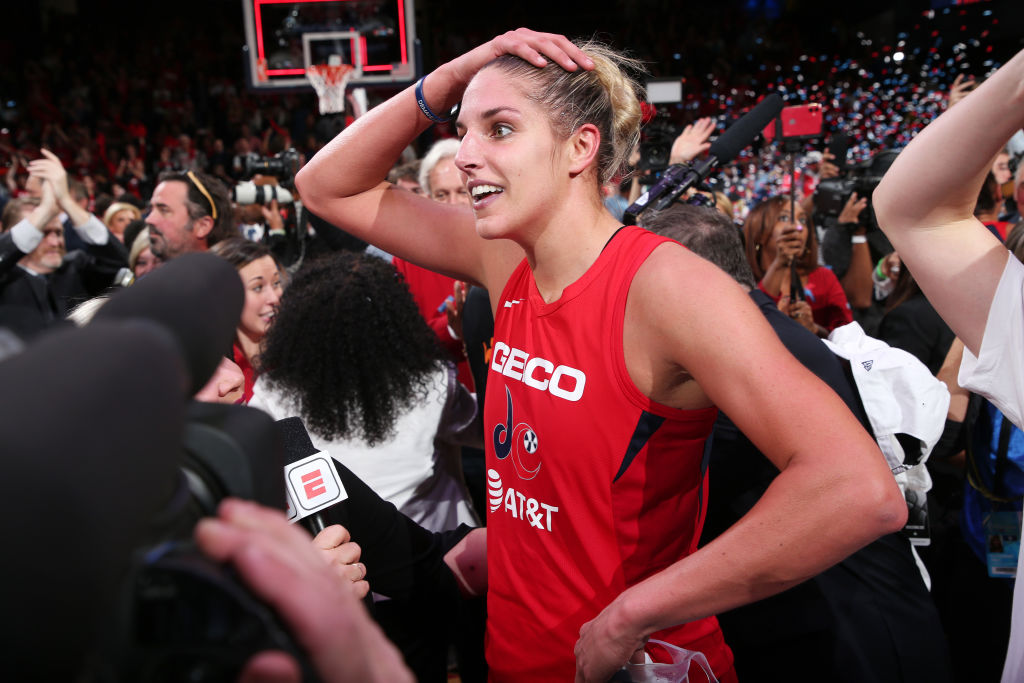 The WNBA’s reigning MVP has been denied her request for a medical exemption ahead of the 2020 campaign. ESPN reports that Elena Delle Donne – who suffers from Lyme disease – would now need to forfeit her salary if she intends to sit out the season.

Delle Donne is fresh off a monstrous 2019 campaign, her sixth All-Star season, but is reluctant to risk participating in the WNBA’s return due to her condition.

Delle Donne’s personal doctor has reportedly informed her that she’s at a higher risk of having complications from a potential COVID-19 diagnosis.

Delle Donne intends to consider her options in the coming days and inform the team of her decision.

The 30-year-old signed a four-year pact with the Mystics this offseason and will presumably earn the league’s new max salary of $215K if she plays. Should she forgo that salary, she also has endorsement deals, including a long-standing one with Nike.